Audi A6 impresses as

By Robin Roberts on 2018-10-01 - Has had with a career spent covering the automotive industry and particularly its Welsh component suppliers - he can not only tell you what goes where but possibly who made it fit. He has been a motoring journalist based in Wales for three decades. 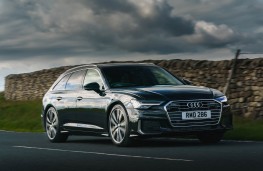 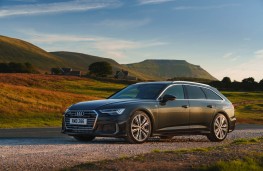 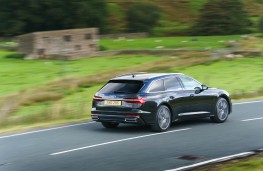 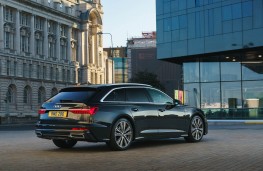 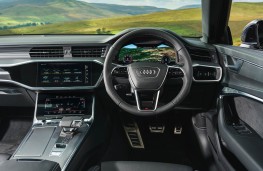 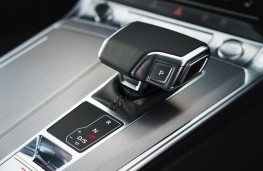 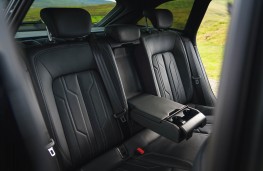 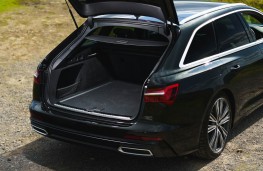 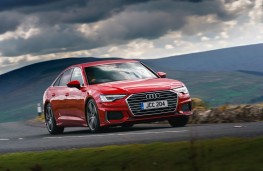 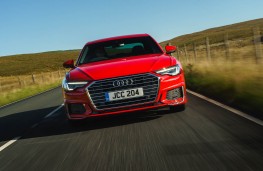 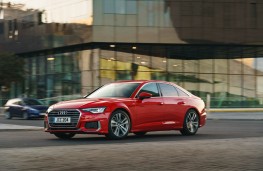 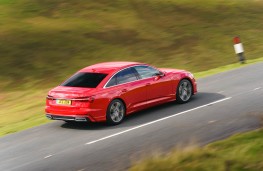 AUDI success has been built on the sum of its parts, whether that's quattro technology, TT-style or out-and-out performance through the wheels of the R8, but it's also been piling up sales with estate cars.

The runaway demand for its RS 4 and RS 6 estate or Avant models over years is probably better known than the popularity of its 100 and then A6 wagons, and the A6 last year saw a rough 55/ 45 split between saloon and avant and totalled about 16,000 combined sales.

That's an impressive record when you also remember it has a multitude of modern SUVs in its showrooms and you wonder why.

Audi A6 product manager Matt Rance offered an explanation at the launch of the 2019 A6 saloon and Avant saying: "Our customers love estates and probably really use them as we intended and value them for their practicality and performance.

"We have every confidence in these new models continuing where the old ones left off. In recent years we have also seen a slow but steady increase in sales of avant models throughout our range as more are seen on the roads and buyers want to experience them.

"There is no reason the think that the avant sales will not continue rising as we roll out more models with all the practical and modern technology we have been developing."

There is also the growing realisation that there are now so many SUVs in the market their uniqueness and cache is diminished as they begin to look alike, and they represent a big investment with higher costs than a traditional hatchback, but what do you do if you need the SUV space? Enter the estate.

Some canny car manufacturers have seen this coming for a few years and have designed estate versions of each new hatchback while hedging their bets and budgets with an SUV from the same platform.

You just cannot put all your eggs in one basket and produce an omelette when a customer wants something more substantial or different.

Depending on trim and packs chosen you can select from four suspension systems.

Petrol versions will follow as will intelligent on demand quattro and permanent mechanical quattro derivatives.

There are Sport and S-Line trim levels but owners can choose from four packs of 39-features put together under the headings of comfort, technology, touring and assistance. They largely come from the bigger A8 which is the platform for the latest technology but now find their way into the A6 series.

The newcomers are roughly the same overall size as the outgoing series except they have a longer wheelbase to improve passenger space and despite its sloping profile the A6 Avant packs in up to 1,680 litres maximum, as much as the slightly boxier previous generation estate.

Mr Rance said they will sell 60 per cent of models with the 2.0 engine, designated 40 under the company's numerical system, compared to 40 per cent for the 3.0 so-called 50 models, and the majority will be the S-Line as the premium specification better holds on to value at resale and among the number-crunching leasing and business buyers which comprise most sales.

The space inside the new A6 cars is really impressive, particularly for those in the back, and the Avant's loadbed is easy to use and cavernous beneath a long cover.

I first tried the A6 40-Saloon Sport and despite its steel sprung chassis it rode well, had a refreshing lightness to its handling and returned an indicated 44.2mpg over a mixture of main and country roads.

Officially it is rated at 62.8mpg with emissions of 117g/km.

The 50-Avant S-Line came with self-adjusting suspension and rear wheel steering, which not only reduced the turning circle when going slowly but also enhanced high speed responses and made it feel more planted sweeping through rising and falling bends. That showed 32.5mpg on the same route.

The hybrid assisted drive was seamless and provided useful extra urge for safe overtaking while noise levels were low from the powertrain but more noticeable from the road beneath.

The automatic normal and sport mode transmissions were velvet smooth and instantaneous in action when you need to overtake.

They are all competitively priced against rivals and offer cutting edge technology on a scaleable basis within a very roomy cabin with the projection of good resale value.