Auto industry on a 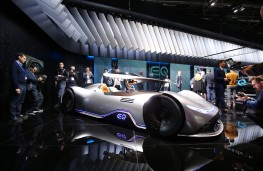 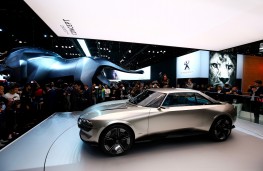 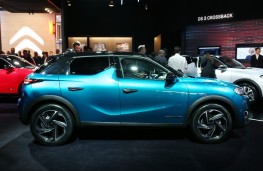 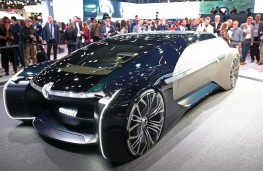 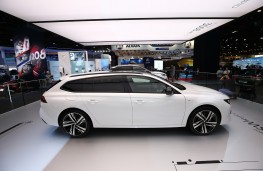 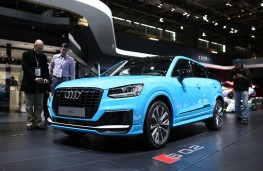 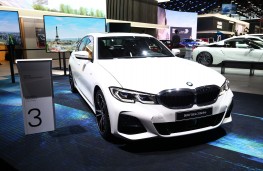 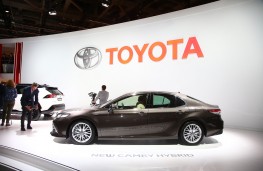 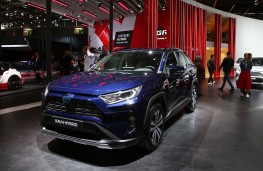 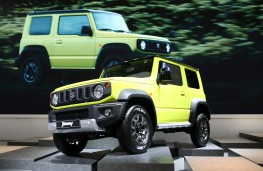 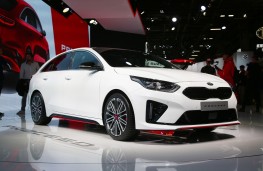 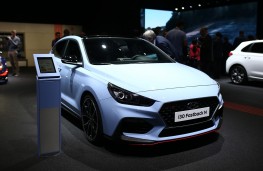 THE Paris Motor Show brought together the green and the glorious this year and miraculously at times, the two collided.

The motoring industry has achieved what many people once thought impossible and has made electric cars sexy.

Among the glorious on display in Paris - besides the Silver Arrow - were the DS X E-TENSE concept with 1360hp and assymetrical lights that flood down like light curtains.

Fellow PSA group member Peugeot showcased the delightful all-electric and autonomous e-Legend and staying with the French Renault, which previously gave us the beautiful Trezor, stunned crowds with the EZ Ultimo.

This car, which looks more like the cabin of a luxury aircraft, has apparently, a range of 310 miles.

But the French are nothing if not practical and in a presentation worthy of Mans Zelmerlow's Eurovision Song Contest win, we saw the first of Citroen's fleet of electric and hybrid cars take to the stage.

Citroen unveiled the new C5 Aircross with both a traditional engine and from next year, a hybrid version for those who hanker after electric mileage.

The DS 7 Crossback goes all-electric next year using the E-TENSE logo as its signature for EV in the same way Mercedes uses EQ.

There were electric SUVs everywhere as Mercedes first off the mark introduced us to the all-electric EQ C, a rival for the excellent I-PACE from Jaguar Land Rover and the Audi e-tron which made its debut to much excitement later on in the day.

Expect three more versions of this car - the Sport Pack, the GT and a compact version - coming down the line.

BMW bucked the electric trend slightly by rattling through its electric strategy promising five models by 2021 concentrating instead on its fabulous internal combustion cars.

Yes, the i8 roadster was mentioned but best sellers the new 3 Series, the heart of the BMW range and the 8 Series were what people wanted to see alongside the much loved X5.

"The boss is back," intoned Harald Kruger of BMW as he introduced the fourth generation X5, and yes, there will be a hybrid in 2019.

Toyota, leaders in the hybrid field, introduced the new Camry - the name is back after a 15 year gap - and yes, it comes in hybrid form, along with their RAV4 hybrid, a car that has a massive and loyal following.

Probably the only other little off-roader to bear comparison was Suzuki's new Jimny for 2019 which was the centre of much interest.

Honda revealed a CR-V hybrid and it is good to see that companies have backed off from the habit of building new boxy bodies for electric cars and instead have put electric and hybrid powertrains in cars we know and love.

Kia showed off the new Proceed and alongside the new all-electric e-Niro whose launch has been linked with another Niro - Robert de Niro.

"We've got some nice footage with him talking about the Niro which was called the D Niro in development so it's really De Niro on D Niro," said Steve Kitson of Kia.

The e-Niro has an electric range of more than 300 miles.

Hyundai offered the new i30 Fastback N and from Lexus came the Lexus RC F.

But the supercars this year were usually all-electric.

"This is what happens when we look away too long and let the design team have their way," joked Dr Zetsche.

Nevertheless, it is good see that while the industry is on a charge to electricity there are still some thinking out side of the wallbox.