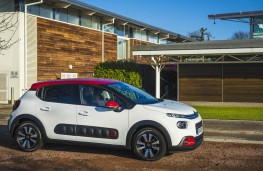 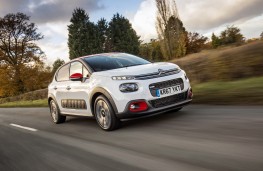 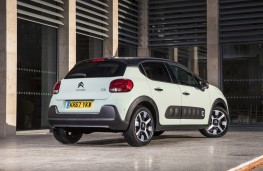 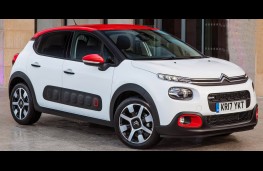 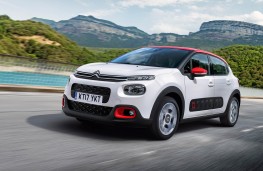 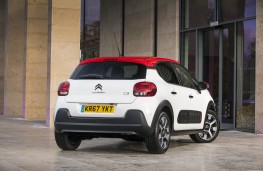 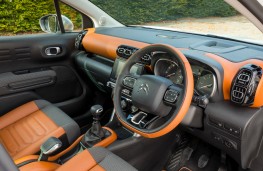 CITROEN is a car maker that's very much firing on all cylinders again - producing quirky but stylish and sought-after cars which offer a refreshing alternative to the mainstream.

The C3 is yet another example of the French car maker's reinvention and a fine demonstration of its ability to think outside of the box.

It's a good looking supermini which is splendidly modern and individual - in large part because of those distinctive airbumps which were pioneered on the Cactus.

Initially perceived by some as a gimmick this plastic ‘cladding' has proved extremely popular with car buyers and also serves a practical purpose, helping to avoid those irritating dings, dents and scratches so easily acquired in supermarket car parks and elsewhere.

It is possible to have a C3 without airbumps though if you so wish. They're standard on higher spec models but an option on others.

On the inside the C3 also has a stylish look and feel. This might have been a range-topping Flair model but even lower spec models manage to deliver in this regard.

For a supermini the cabin feels surprisingly spacious, though rear legroom can be compromised slightly if either driver or front seat passenger are on the tall side. However, it's worth stressing the C3 is a supermini and as far as rear seat passengers being comfortably catered for it compares pretty well to many rivals.

Equipment levels are generous in this Flair model, as one might expect.

Flair models also come with a unique feature in the shape of a built-in screen camera.

A button under the rear-view mirror can take instant photos of the view and can also can store video film.

If you have an accident it will automatically activate and saves the footage.

Most of the car's functions are controlled via a seven inch screen at the top of the centre console and it is intuitive and easy to use.

To drive the C3 is fun and distinguished by the sort of super comfortable ride quality that was once a Citroen trademark.

A case could be made for its handling capabilities being compromised as a result but I didn't find that to be the case and while the suspension does have a soft and spongy feel I liked how it felt overall and thought it went round corners rather well.

Citroen's engineers have certainly done a good job of keeping roll to a minimum.

There's a decent range of engine options, but it's hard to imagine a better all-rounder than the 1.2-litre Citroen/Peugeot turbo petrol engine and this 110bhp version delivers a great blend of performance and economy.

The engine note is surprisingly sweet and it has a turn of pace that might surprise you too. 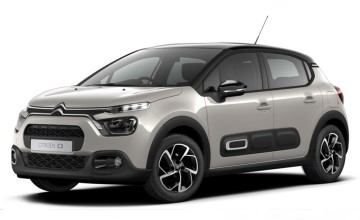 CITROEN is adding a Shine trim level to its C3 hatchback line-up which is...

IMPROVED green credentials are on offer from the latest three-cylinder versions... 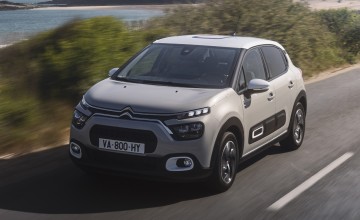