By Chris Russon on 2018-10-25 - The driving force behind Eurekar. Chris heads up a team of motoring correspondents under the Driving Force banner. Prior to Driving Force becoming independent in 2010 he was Chief Motoring Editor for Trinity Mirror Regional newspapers. Chris has been writing about cars for almost 40 years. 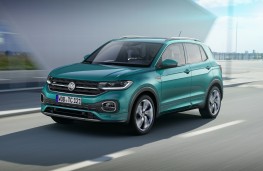 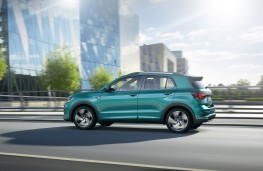 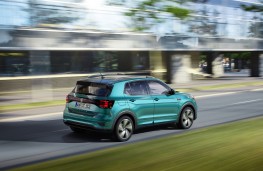 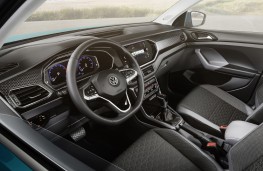 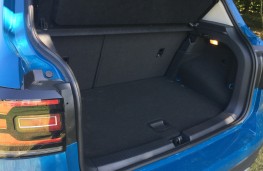 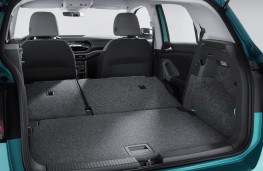 THE wraps have come off Volkswagen's baby SUV the T-Cross as the German car maker aims to strengthen its position in the booming part of the car market.

Smaller than the T-Roc compact SUV which went on sale last year, the T-Cross is some 13ft 6ins long making it more suited to urban environments.

Yet despite its size, the interior is relatively spacious and with the rear seat sliding by six inches boot space ranges from 385 to 455 litres.

The new T-Cross will come with a choice of four turbocharged engines - three petrol and one diesel.

The two 1.0 TSI three-cylinder petrol engines with petrol particulate filter generate 95 or 115ps. The top model is the 1.5 TSI four-cylinder engine with 150ps.

Completing the range is a 1.6 TDI four-cylinder diesel engine with 95ps

All engines meet the latest emission standards although Volkswagen is still to release performance data and prices.

The T-Cross will be built in Spain as well as in Brazil and China and the car was unveiled in all three markets prior to its release next year. 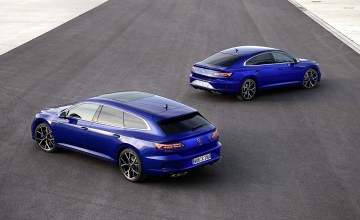 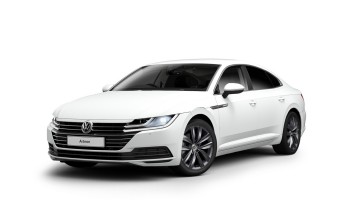