ISUZU bill themselves as the pick-up professionals, but they're fast becoming the limited edition pros in the hugely competitive truck market.

Latest arrival on the scene is the D-Max Utah V-Cross double cab, just 100 examples of which will be available from January with a choice of either manual or automatic transmission.

The Utah follows hot on the heals of the D-Max Fury special edition which was launched in October and the impressive D-Max Stealth only ten of which were made available earlier in the year priced at over £44,000.

That's a mere Â£500 more than the current, mainstream Utah variant for which buyers will get the added benefits of a striking front skirt, special 18 inch alloys, a wireless phone charger and a front camera,

The front camera is located on the front bumper and monitors the area in front of the truck that would normally be in the driver's blind spot. Images are displayed on the touchscreen to aid manoeuvring when parking. 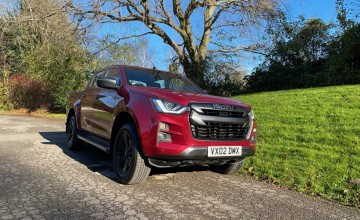 SOMETIMES timing is everything and the moment my firewood supply dwindled away... 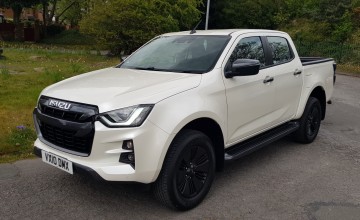 BLENDING luxury, leisure and the ability to shift the best part of a brick... 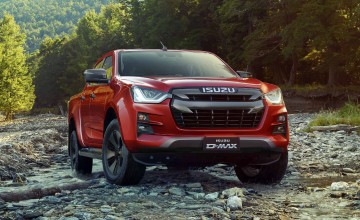