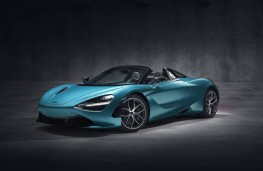 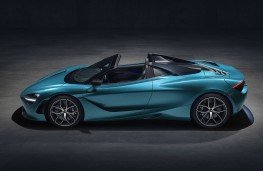 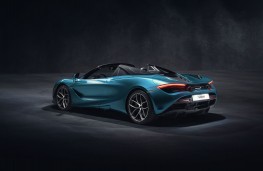 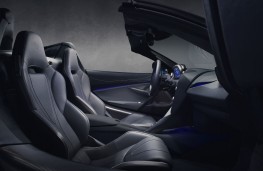 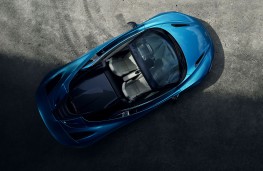 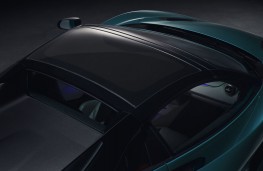 BRITISH supercar maker McLaren is expanding its Super Series range with the introduction of a 720S Spider - the second new model under its Â£1.2 billion Track25 business plan.

The company describes the new model as its most accomplished convertible ever and says the Spider delivers the exhilaration of open-air driving and levels of day-to-day usability previously unseen among open supercars.

The McLaren is also around £30,000 more than its closest rival, the Ferrari 488 Spider.

Even with the roof down the 720S Spider can hit 202mph which McLaren says its down to more drag and an extra 49 kilos in weight than the coupe.

It is powered by the same 4.0-litre twin-turbocharged V8 engine which, as the name suggests, develops 720ps.

The carbon fibre body of the 720S Coupe has meant there was no need for extra strengthening and McLaren has patented the one-piece retractable hard top which is the fastest operating convertible supercar roof that can be raised or lowered in 11 seconds at speeds of up to 31mph - a significant improvement over the 17 seconds and 18mph for the roof in McLaren's 650S convertible.

A specially designed glazed flying buttress system has been developed for the Spider and is said to give up to 12 per cent more vision to the rear.

To accommodate the roof, the car has a new carbon fibre upper structure engineered to sit as close as possible to the air charge coolers and intake plenum to create 58 litres of luggage space under the tonneau cover with the top raised.

The rear window can be opened roof up or down allowing the sound of the engine into the cockpit and the 720S Spider is also available with the option of electrochromic glass which can switch between clear and tinted states at the touch of a button.

Frameless doors are another feature while the Spider shares equipment levels with the coupe with an eight-inch display screen in the centre of the dash controlling most vehicle functions.

Fuel economy is said to be 24.4mpg with emissions of 276g/km - slightly less than the 26.4 figure McLaren quotes for the coupe. 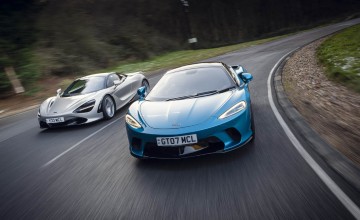