By Edward Stephens on 2018-12-24 - Edward edits the motoring pages of the Birmingham Mail and Birmingham Post as a freelancer after more than 35 years on the staff. Also writes on motoring for various other newspapers, trade magazines and well known websites. 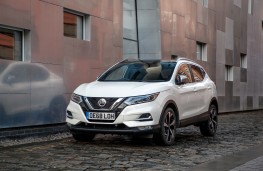 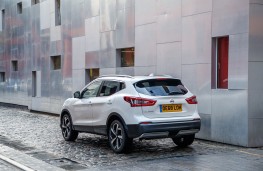 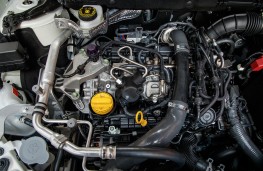 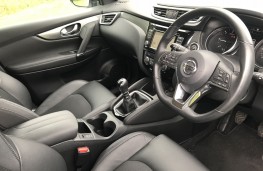 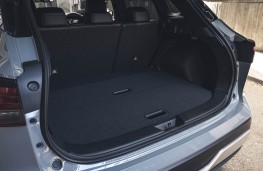 EUROPE'S best selling crossover the Nissan Qashqai has just become even more appealing - thanks to a prestigious tie up with Daimler.

The move sees the Qashqai's popular 1.2-litre and 1.6-litre engines both replaced by highly efficient 1.3-litre units - the same engines that Mercedes-Benz uses in its new A-Class models.

The new engines, developed in collaboration with Daimler, are smaller, lighter, cleaner and best of all deliver better performance and more economy, making the Qashqai more enjoyable to drive and cheaper to run.

Customers will have a choice of two power outputs, a 140ps unit and a 160ps unit with the more powerful of the two carrying a £1,100 premium.

While the lower powered engine is only available with a six-speed manual gearbox the more powerful one is available as a manual or - for the first time on a volume Nissan model - with a seven-speed, dual clutch automatic gearbox.

Last year the Qashqai underwent a number of changes improving its styling, handling and comfort so the engine changes now complete the package on petrol powered versions of the British-built car although next year the current 1.6-litre diesel will be replaced by a 1.7-litre version.

Along with the engine changes comes the fitting of a new upgraded 7-inch touch screen, giving access to both Apple Carplay and Android Auto.

Sampling both the new 140 and 160ps engines it soon became obvious why Nissan is so pleased with the results of its co-operation with Daimler.

First up was the less powerful of the two engines in a car in N-Connecta spec, expected to be the best seller of the range at £24,575

The first thing that struck me was just how torquey the new engine was with an abundance of pulling power almost reminiscent of a diesel model.

It might only be a 1.3-litre engine but if you wind up the revs on this model it really does deliver, punching well above its weight.

With a six-speed manual gearbox there is plenty of flexibility with the new engine which promises some 53.3 miles per gallon - up 3mpg over the outgoing 1.2-litre model. Emisions are rated from 121g/km.

On the road it's quiet even under heavy acceleration and like all Qashqai models it offers a nicely compliant ride while still having the quality of road holding which allows you to enjoy your driving.

And running costs will be lower as the service intervals now jump from every 12,000 miles to every 18,000 miles.

A brief drive in this model showed just how refined and smooth the new seven-speed dual clutch transmission is.

This seamless box gives the car a far more responsive feel compared to the outgoing CVT automatic box while at the same time keeping noise levels to a minimum.

And when you need more power it responds instantly to a kick down on the accelerator.

More than one million of the new 1.3-litre engines will be built over the next year and will be fitted to more than 50 per cent of all Qashqais sold.

The Qashqai is the most successful model in Europe in Nissan's 83-year history, with more than 2.3 million sold since it was launched in 2007.

With continued refinements and engine improvements the Japanese car maker is determined that this model will continue to set even more records. 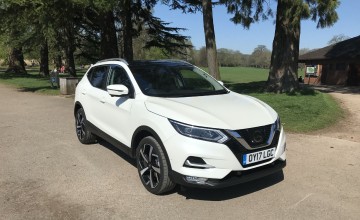