By Chris Russon on 2019-01-07 - The driving force behind Eurekar. Chris heads up a team of motoring correspondents under the Driving Force banner. Prior to Driving Force becoming independent in 2010 he was Chief Motoring Editor for Trinity Mirror Regional newspapers. Chris has been writing about cars for almost 40 years. 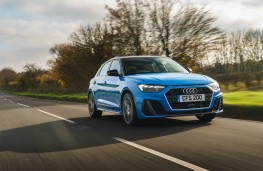 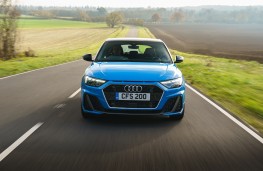 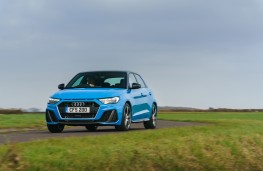 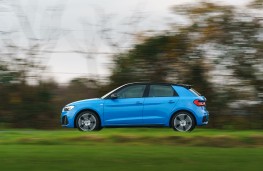 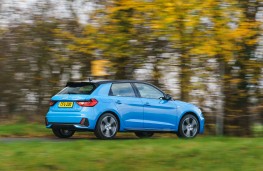 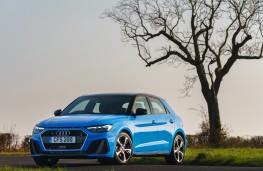 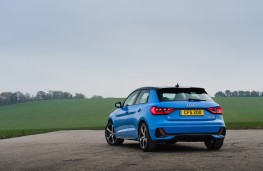 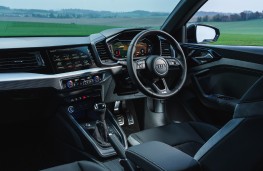 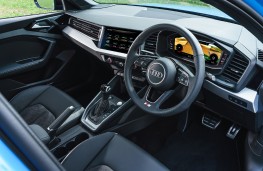 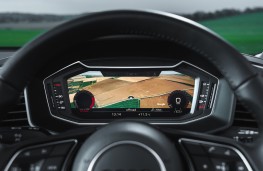 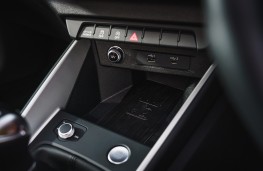 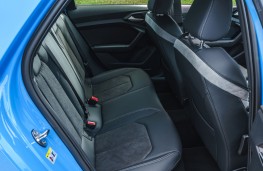 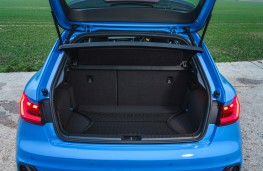 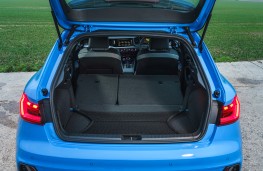 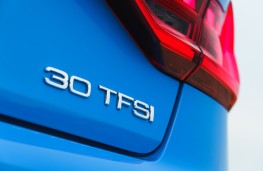 THE A1 may be the baby of the Audi pack but it's grown up considerably with the arrival of the second generation model.

It's more than two inches longer, has more aggressive looks and comes with the latest iteration of Audi's turbo-charged petrol engines.

Diesels have been dropped and the new A1 is five-door only with boot space increased to 335 litres - more than a suitcase larger than before. Maximum capacity is now 1,090 litres.

As such it is much more family-focused and can be fitted with plenty of equipment from Audi's bigger vehicles.

At the moment the new A1 is available with a 1.0-litre three cylinder engine developing 116ps and badged 30 TFSI in line with Audi's new naming regime.

Prices start from Â£18,540 for an SE grade manual and rise to Â£23,180 for an S line version with a seven-speed S tronic dual clutch automatic gearbox - a transmission available on all trim levels.

Prices for those are still to be announced and we have just tried out the new A1 30 TFSI in top specification S line trim with the S tronic box - a set up said to be good for 58.9mpg with emissions of 110g/km and slightly more economical than manual models which are rated at 57.6 to the gallon (111g/km).

With options - and those included a technology pack at Â£1,650 which added a 10.1-inch touchscreen navigation system and Audi's virtual cockpit instrument panel - the car tipped the scales at Â£29,930 and that's top dollar for a supermini.

However, this is an Audi and the S line version of the A1 comes with stiffer sports suspension as standard.

It is sharp, responsive and very precise and with multi-mode drive settings and longer sports changes on the transmission engaged the A1 handles in impressive fashion - akin to any ST model from Ford or GTIs from Volkswagen.

Top speed for the front-wheel-drive A1 is 126mph and the 0 to 60 time of 9.4 seconds is brisk enough to satisfy most drivers.

Fuel economy is equally good and in everyday use more than 50 to the gallon is achievable. Even driven hard and it is unlikely to drop lower than mid-40s. We saw an average of 53.2 to the gallon and that's not too far off the official figure.

The cabin is slightly roomier than before and at night was set off with an ambient light display around the instruments and in the doors - another option at Â£150.

It looks very classy and with 30 colours to go at is a worthwhile touch to personalise the interior.

On the outside, the S line comes with enlarged air intakes at the front as well as ducts just below the bonnet - a flashback to Audi's quattro models of old.

Dynamic indicators, which scroll sideways in action were another touch and so were ultra-bright LED automatic headlamps operated via a push button on the dash.

A reversing camera is another option as is adaptive cruise control while standard driver assist features include lane departure warnings and Audi's automatic braking system.

On the connectivity front, the A1 is fully smartphone compatible and also comes with a digital audio system as standard with upgrades to a 560 Watt Bang and Olufsen premium sound an option.

A wireless phone charging system was also fitted on the car we tried.

In every way, the A1 has matured to become a high end supermini but as with any Audi it relies on the options list to make it a truly premium model - and that can make it relatively costly.