By Mike Torpey on 2019-01-11 - Driving Force news editor and responsible for organising our daily output. He was staff motoring editor of the Liverpool Echo for 20 years. 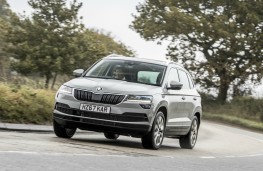 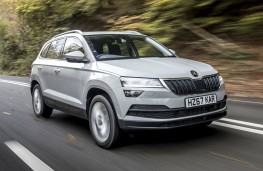 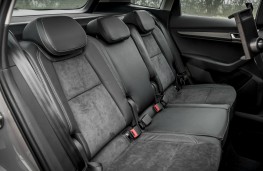 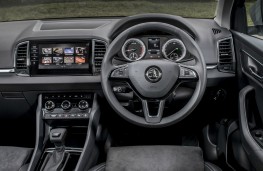 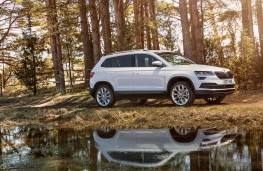 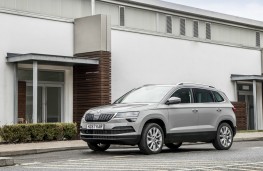 THE Skoda Yeti was a mid-size crossover model that polarised opinions - hugely.

While the car's quirky style made me initially cautious, from the moment I first drove the Yeti I was a fan. Hooked - line and sinker.

There were those of course who would never entertain such an odd-looking vehicle, which is understandable, though the chances are they would have been won over once behind the wheel.

It's all academic now, because the noble Yeti is no longer with us - replaced by a more strait-laced and businesslike offering in the shape of the new, perhaps even more oddly named, Karoq.

Like its larger stablemate the Kodiaq, it has a link with Alaska. In this case the language of the Alutiq tribe and their word for car.

Whether the Karoq is more desirable than the Yeti will inevitably come down to personal taste. What's certain is that this beautifully engineered vehicle moves the game forward in leaps and bounds, particularly in terms of practicality, comfort and connectivity.

Take its cabin for instance. Available across the entire range and standard on all bar entry level models is the Czech brand's Varioflex seating system.

It means all three individual rear seats can be moved independently and folded flat as well as be removed completely to open up a van-like load area.

The upshot is a flat boot that can stretch to 1,810 litres - capable of carting the kitchen sink with space to spare.

And the feeling of spaciousness is boosted further by the split level design of the dash with a central rail that emphasises the cabin's width.

A relaxing touch is new LED ambient lighting in the decorative strips incorporated into the doors and instrument display, which can be set to any one of 10 colours.

Four engine options are up for grabs - two TSI petrol units with outputs of 115 and 150ps plus a pair of TDI diesels developing the same amount of power.

The higher powered 1.5-litre petrol model is already proving to be top seller in the range and it is certainly a car with plenty of spirit, at the same time capable of returning 50 miles per gallon when considerately driven - though my own return was closer to the 40 mark.

But what really makes the Karoq stand out is the level of quality that's progressively evident with Skoda products, to the point that if you covered the badge on the steering wheel and told someone it was an Audi they would accept it without question.

My only criticism concerned the wheel spin caused by the seven-speed DSG twin clutch automatic transmission from anything quicker than a sedate start.

THERE was a time when if you mentioned a £43k-plus Skoda, you would have...

FULLER details of Skoda's first electric SUV have been released along with... 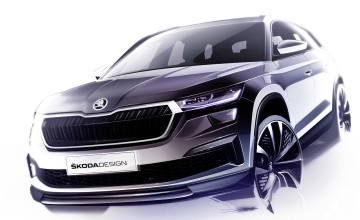