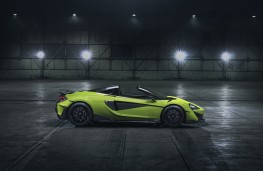 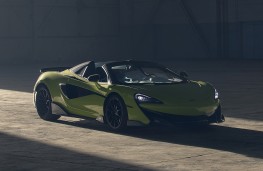 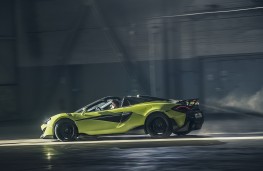 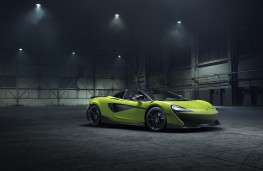 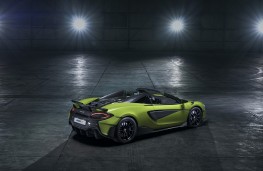 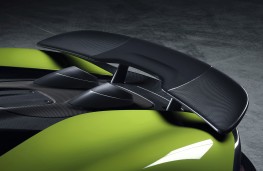 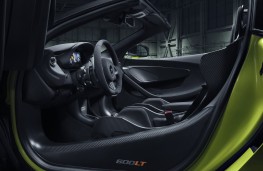 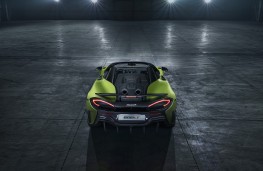 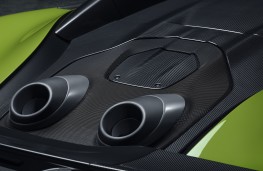 MCLAREN is expanding it line up of Longtail models with the introduction of an open-top version of the 600LT.

It is the fifth McLaren to carry the Longtail name which began in 1997 with the McLaren F1 GTR Longtail which won the GT1 class at Le Mans and the third car to be released under the brand's current Â£1.2 billion business plan.

With a retractable hardtop it features the same top-exit exhausts introduced on the £185,500 coupe which are designed to amplify the note from the 3.8-litre twin turbo V8 engine.

Developing 600ps - the same as the coupe - the convertible tips the scales at some 1.3 tonnes, a weight penalty of 50kg over the coupe and gives the Spider a power-to-weight ratio of 463ps-per-tonne.

Fuel economy is rated at 23mpg with emissions of 277g/km.

The three-piece hardtop roof is more secure and wear resistant than fabric alternatives and similar to that McLaren uses in the 650S, 675LT and 570S Spiders.

When lowered, the roof stows with the assistance of a soft-close system beneath a tonneau cover located behind the seats. With the roof raised, the tonneau storage area provides an additional 52 litres of luggage space.

The 600LT Spider also features an electrically-operated, glazed wind deflector which can be activated independently of the hardtop, to reduce buffeting or increase ventilation - or allow more of the exhaust sound into the cabin.

The convertible has the same design of fixed rear wing as the coupe which generates 100kg of downforce at 155mph to enhance stability at speed.

Like the coupe, availability of the 600LT Spider will be limited, with build slots scheduled around other McLaren Sports and Super Series models.