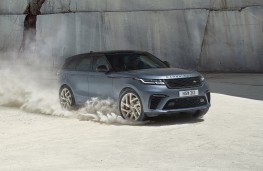 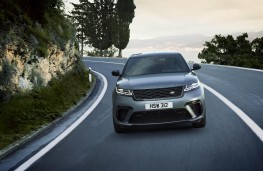 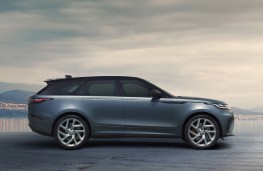 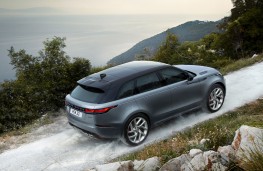 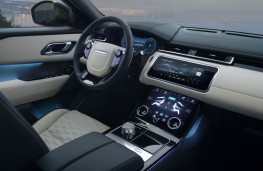 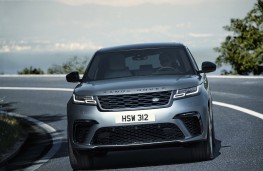 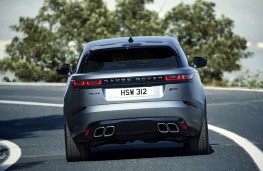 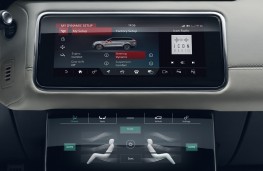 A HIGH performance version of the Range Rover Velar has been announced by Land Rover - and it's one of the quickest SUVs on the road.

Developed by the company's Special Vehicle Operations team, the Velar SV Autobiography Dynamic Edition has a 0 to 60 time of 4.3 seconds and a top speed of 170mph.

It's powered by a 5.0-litre V8 engine supercharged to develop 550ps and will be available only for a year priced from Â£86,120.

As such, it becomes the flagship of the Velar range and comes with uprated brakes and suspension to handle the extra power.

The Dynamic Edition sits on 21-inch alloys with 22-inch rims an option and comes with a redesigned front with larger air intakes to feed the engine and a new look rear bumper accommodating quad exhausts.

Land Rover has also uprated the eight-speed automatic gearbox and the Velar's all-wheel-drive off-road set up to allow for the added performance.

There are changes inside as well with the Dynamic Edition having a special sports steering wheel with a contoured rim, aluminium gear shift paddles and a knurled finish for the gear selector and other controls.

Even the digital display panel gets the knurled effect around the dials and the car is fitted with an SV Autobiography Dynamic start-up screen.

To enhance the feel of the extra performance the car is also fitted with a variable active exhaust system which Land Rover says makes the Dynamic Edition sound like no other SUV.

Fuel economy is rated at 23.9mpg at best with emissions from 270g/km which gives the car a theoretical range of around 300 miles. 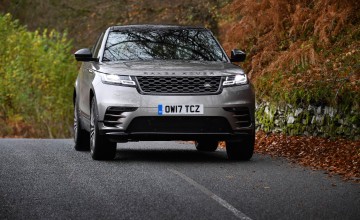