By Peter Keenan on 2019-02-09 - Peter has been with the Birmingham Post & Mail since 1990 and took on the role as motoring correspondent in 2007. He has been part of the Driving Force team for more than 10 years and his reviews are used nationwide by Trinity Mirror publications. 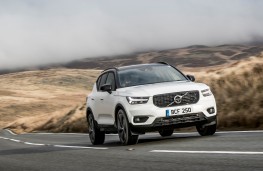 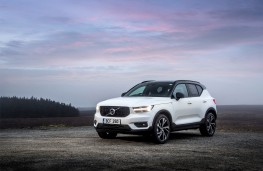 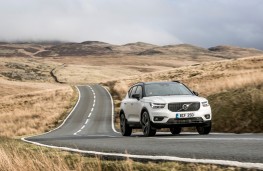 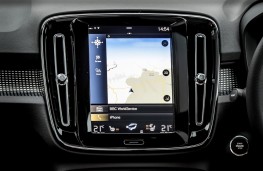 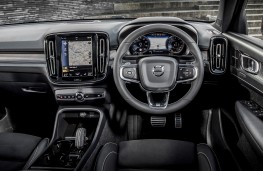 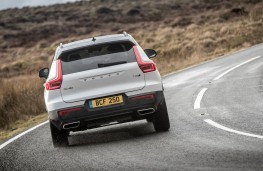 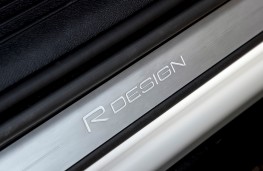 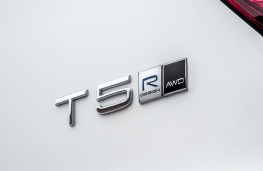 When considering the merits of Volvo's new compact SUV I feel moved to invoke Strictly Come Dancing judge Darcey Bussell's opening gambit to any celebrity who impresses her: "Oh my goodness!"

The XC40 is as stylish as the world-famous Dame and as balanced and nimble on the road as the retired principal dancer was in a ballet.

Now owned by Chinese firm Geely, the Swedish motor manufacturer's entry into the boom sector of the SUV market is nothing short of spectacular as its baby SUV was recently voted the best car in Europe.

Keyless entry gives access to the R-Design Pro model's pristine interior which is dominated by a nine-inch tablet-style touchscreen that provides a portal to Volvo's Sensus system offering full smartphone compatibility while allowing eight devices to be connected to the Wi-Fi.

The sat nav and climate control are also operated via the screen which, in a rare quibble, is a little hit and miss when you are trying to change the temperature on the move.

The cabin's fit and finish are excellent with the insides of the doors covered in a material resembling carpet while the dash features a studded trim effect. The premium feel is just what is required from a vehicle expected to take on top quality competitors.

Although the smaller sibling of the XC60 and 90, storage space is plentiful with big door pockets, cup holders and a covered centre console between the driver and front seat passenger containing a wireless phone charging pad and a natty bin for your rubbish. The glovebox even gets a handy ‘curry hook' to hang a bag from - with safe storage of takeaways being the obvious motivation.

There is plenty of room for four adults, with five possible at a push although the transmission tunnel makes things a little awkward in the rear.

The boot is a good size for a car in this class with 460-litres of space available expanding to 1,338 litres with the rear seats lowered. There are handy shopping bag restraints and the floor height is adjustable depending on your requirements.

The driver gets a ton of information via the well set out 12.3-inch digital instrument panel which among other things, shows the potency of the 2.0-litre T5 petrol engine as its 247bhp is employed to propel the XC40 from 0-62mph in 6.5 seconds on its way to a top speed of 140mph. Aided and abetted by a slick-shifting eight-speed auto box allied to paddle gearchangers the power unit packs a punch making overtaking a must whenever the chance arises. There is also a three-cylinder petrol engine and a D4 diesel to choose from.

The ride is comfortable which, together with efficient insulation from external noise, makes this SUV a refined motorway cruiser. A claimed fuel consumption figure of around 40mpg is closer to 30mpg in the real world with a CO2 figure of 168g/km.

Sharp handling and good levels of grip are guaranteed by Volvo's all-wheel-drive system which is automatic and takes control when conditions demand. It can also be locked in, engaging hill descent control while altering the power output for maximum grip at low speeds.

The exterior apes the styling of its big brothers with LED lights front and rear as well as impressive alloy wheels and a natty grille.

Volvo's reputation for building safe cars is also continued with a raft of systems to help prevent an accident and protect occupants should one be unavoidable.