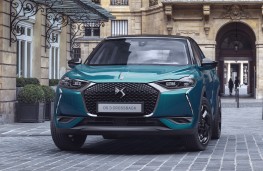 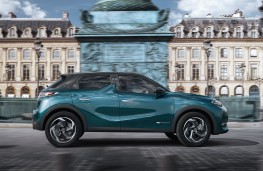 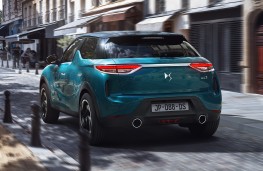 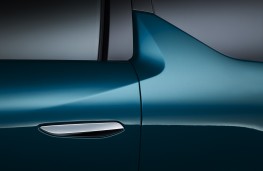 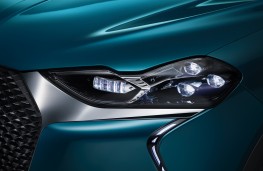 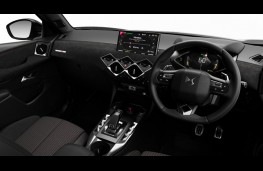 FRENCH luxury brand DS is broadening its line up with a new DS 3 Crossback compact SUV which will be available in May and priced from £21,550.

The new DS 3 Crossback puts the marque at the heart of the booming SUV market dominated at the moment by the likes of compact models from the VW stable as well as others from Hyundai, Kia, Mazda and Nissan.

At 13ft 6ins long the new DS is slightly smaller than other mainstream compacts and the car is the first to sit on the PSA group's new common modular platform.

Four engines will be available from launch - three petrol and one diesel - with an all-electric battery powered version arriving later in the year.

Entry level models will be powered by 1.2-litre 100ps PureTech petrol engines mated to six-speed manual transmissions and will be joined by more powerful 130 and 155ps variants with eight-speed automatic boxes.

Diesels will be priced from £23,700 and are fitted with 1.5-litre 100ps BlueHDi manual powertrains which are rated at 62.7mpg with emissions of 97g/km.

Full performance figures are still to be announced but maximum speeds range from 112mph to 129mph across the range.

Looking very much like a scaled down version of the larger DS 7 Crossback, the newcomer will top out at £33,950 for a fully-kitted La Premiere launch edition model which features advanced safety systems and a semi-autonomous drive mode.

All models in the five trim range have flush fitting door handles which deploy automatically, a digital driving display and will come with LED matrix headlights on the higher range cars.

The electric DS 3 Crossback E-TENSE is slated for release before the end of the year and is said to have an everyday range of up to 186 miles.

It is fitted with a 100kW electric motor developing 136bhp and has a 50kWH lithium-ion battery pack located beneath the floor which can be recharged to 80 per cent capacity in 30 minutes.

Full charges from a home charging point are said to take five hours although the battery can be replenished totally in 90 minutes from a fast charger.

The E-TENSE is said to have a 0 to 60 acceleration time of 8.7 seconds and can reach 30mph from standstill in just three seconds.

Prices for the electric model will be announced closer to the launch date. 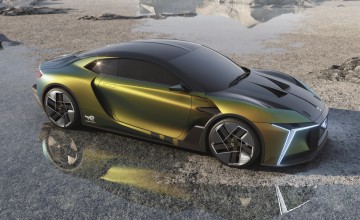 Look, no brakes for electric DS