By Chris Russon on 2019-02-15 - The driving force behind Eurekar. Chris heads up a team of motoring correspondents under the Driving Force banner. Prior to Driving Force becoming independent in 2010 he was Chief Motoring Editor for Trinity Mirror Regional newspapers. Chris has been writing about cars for almost 40 years.

DRIVERS will save a total of 25 minutes or more on their commute to work in the next few weeks - thanks to the school half-term break.

More than half of Britain's car commuters will gain at least five minutes each morning as school traffic disappears from the roads.

It all adds up to a spectacular total of 1,365 years saved across the whole country in just one week.

Adding up the time commuters spend at the wheel when there is no school traffic on the roads reveals a spectacular figure of 273 years saved each morning for Britain as a whole.

Around 32 million people are in work and the Department for Transport says 67 per cent of them commute by car.

BuyaCar polled more than 500 drivers and found that 53 per cent say their journey to work is significantly quicker during school holidays.

That suggests more than half of Britain's 21.7 million car commuters will save at least five minutes each morning.

Just over 12 per cent said their journey times improve by at least five minutes. Another 14 per cent put the figure at up to ten minutes - the most common figure cited by drivers in the survey.

A similar number said they would save 15 minutes each morning. And the rest estimated savings of up to 20 minutes or more.

Austin Collins, managing director of BuyaCar.co.uk, said: "We are all familiar with anecdotal stories of how much quieter the roads are during school holidays but we believe this is the first time the full extent of the time saved has been revealed.

"It may seem hard to believe at first that British drivers save more than a thousand years in total over the course of just one week, but with nearly 22 million car commuters on the roads daily it soon adds up.

"The saving for the country as a whole is spectacular but even for individual travellers a 25-minute reduction or more in journey times over the course of the half-term break spells a reduction in stress and maybe even an extra five minutes or so in bed." 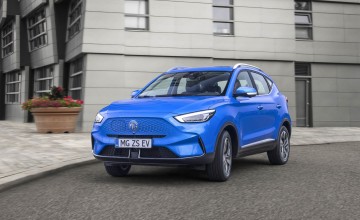 THE all-conquering Mazda MX-5 seems to have the cheaper end of the two seater... 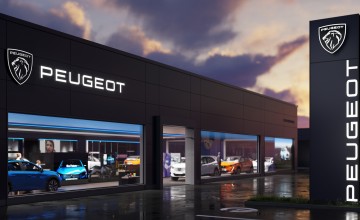