By David Whinyates on 2019-02-20 - David is one of the UK’s most experienced motoring writers and was instrumental in setting up the Driving Force syndication service for Britain’s biggest regional newspaper group. Former Chief Motoring Editor of Trinity Mirror Regionals, he is Driving Force’s Consultant Motoring Editor and a director of Driving Force Media Ltd.

THE cost of car finance is going through the roof - and it's all down to Brexit.

New research shows that British drivers are paying a huge price to leave the EU with the tumbling pound costing British drivers as much as £98 per month, or £4,606 over the course of a full personal contract purchase contract, according to research by motoring consumer experts Parkers.

Sterling has tumbled in value from more than 1.30 Euros to the Pound in May 2016 to barely 1.10 Euros in February 2019 and this has resulted in Personal Contract Purchase (PCP) finance costs for a number of cars rocketing by up to 49 per cent in monthly payment terms, the research has found.

According to Parkers, monthly payments on many models have increased more than one-and-a-half times as fast as cars' cash prices meaning that buyers will be hit hard when they come to replace their current cars.

The company studied 14 models and found worrying increases across the board. A driver of a supermini could expect their costs to leap from around £200 per month to £234 when they come to hand their car back for an identical new one, the research found.

And it's the cheapest cars that are increasing in cost fastest. Many city cars have spiralled out of control in cost terms, with one model ramping up from Â£76 to Â£113 per month in just two years - an increase of 48 per cent.

At the prestige end of the market buyers of a diesel BMW 1 Series will have to stump up an additional £98 every month on PCP finance compared with someone who picked up the car 18 months ago - £4,606 more in total for exactly the same car.

There's good news for anyone trading in for a new Ford Focus right now, however. PCP payments on the Focus have dropped by Â£30 a month since 2017 offering a saving of Â£619 over the contract period, say Parkers.

That's a rarity, however and Chris Lloyd, Parkers finance editor, warns that the company's research: "reveals that costs are increasing so fast that drivers who are tied into finance contracts currently may not be able to afford to finance the same car next time around.

"Hundreds of thousands of families could find themselves priced out of the new car finance market - with the inability to stomach higher monthly bills and no savings to put down a bigger deposit to shrink the instalments." 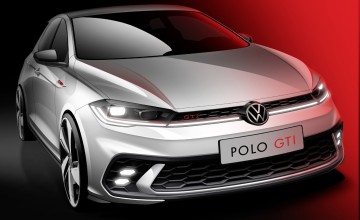 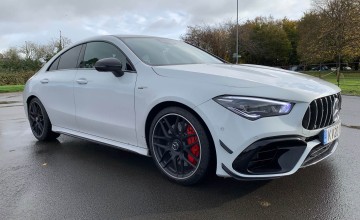