By Steve Orme on 2019-03-20 - Steve has been on the motoring circuit since 1979 and has a particular interest in 4x4 with access to off-road terrain. Steve writes the weekly Full Chat column which takes an irreverent look at motoring. A member of the Northern group of Motoring Writers. 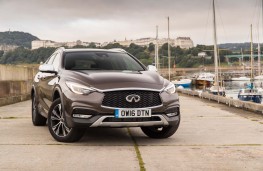 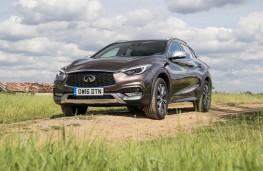 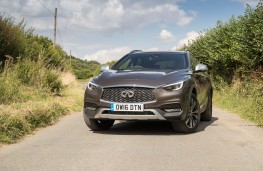 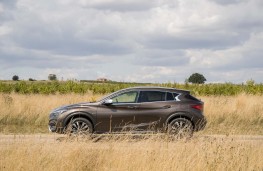 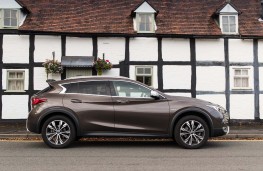 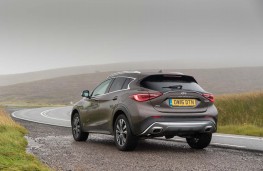 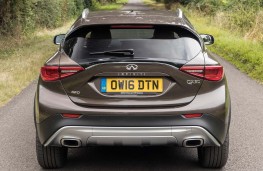 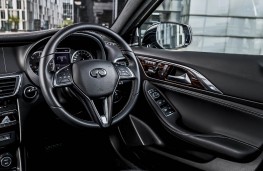 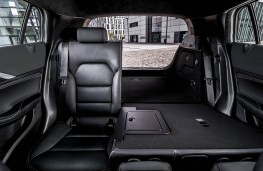 IF there is one advert on the telly that gets up my nose then it's the one where the poor sap is patronised and ridiculed for not knowing what a ‘flat white' coffee is.

Here is the truth about coffee: it is both an obsession of the age and the spawn of the devil, eventually certain to burn the lining off your stomach.

I gave up coffee years ago and have calculated that this has saved me at least the cost of two yachts and countless severe bruises.

There is nothing more certain to get a person run down than wandering across a city street reading a smartphone message and clutching a piping hot cardamom spirogyra.

I worked with people who would spend £10 a day on skinny lattice work or something, just to get their name written on the side of a cup.

An outfit in London has announced perfect coffee for the bargain price of £15 per shot. And so they should be.

Frankly you can shove your civet beans back where they came from.

As for baristas, they would be better off sticking to South American legal practice.

My ignorance of the burgeoning coffee ‘scene' is matched only by the blank looks which greet an Infiniti car: "Is it a Mazda? That's a Mazda badge isn't it?"

No it's not it's the space-age logo of Nissan's luxury arm. a Mazda badge is like aseagull coming in for your chips.

People did not have this much trouble grasping the concept of Toyota and Lexus. If you know a cappuccino from a macchiato this should not be too difficult.

Today's Infiniti - a QX30 - is an interesting brew which won't burn a hole in your pocket. An all-wheel-drive (AWD), small SUV with excellent performance and creamy interior luxury.

Powered by a 2.2D engine the Luxe Tech spec brings with it masses of equipment for an on the road price of £34,440.

Performance figures like 8.5 seconds to 62mph for the seven-speed automatic, with paddle shift, are nothing to be sniffed at and 52mpg is claimed, think mid 40s for real world conditions.

If you are one of those people who have taken the diesel is evil pill the bad news is that this is the only engine option.

It is the sort of car which may be used for towing - up to 750 kilos unbraked and the boot capacity is 430 litres. There ends the technical menu now on to the real reason you choose an Infiniti, comfort.

That comfort is assisted by all of the kit you could want from automatic all sorts of fancy external touches and heated electric seats. This obviously means you get an infotainment system and navigator along with reversing camera.

The cabin itself is full of leather facings and leatherette finishes executed with a steady hand as opposed to the exterior sweeping contours. It feels luxurious even if it is not exactly the stuff of sci-fi.

It is, however, a good place to be over long distances. There is ample storage space but you won't be listing this car for its practicality.

Out on the road the ride is smooth, it is taller than the regular Q30 and therefore there is more headroom although the dramatic sloping roofline reduces this for rear seat passengers.

The four-wheel drive system makes its own intelligent decisions about conditions under foot. Don't go heading off to green lanes in this but think tracks and fields.

In all a toothsome package at reasonable cost. Styling won't be everyone's cup of tea but then you would not buy one.

Now if you will excuse me, I have just made a civilised pot of Earl Grey.