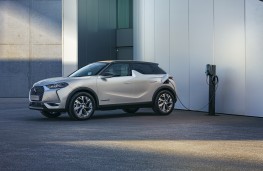 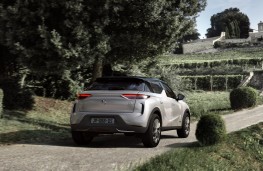 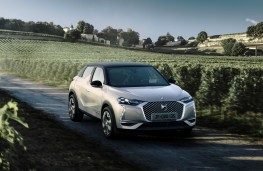 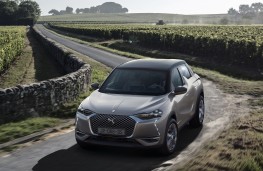 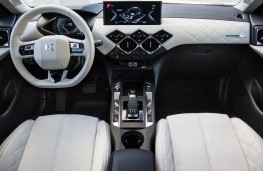 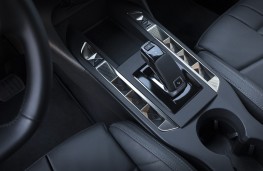 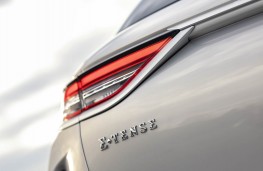 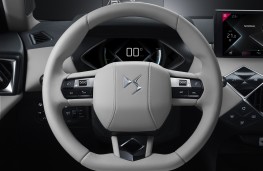 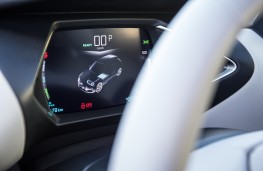 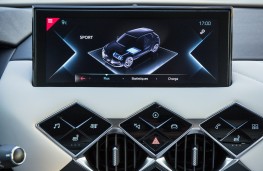 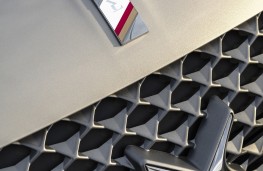 THE PSA group's up market brand DS will launch its first 100 per cent electric premium compact SUV in the UK at the end of the year - but it won't be cheap.

The DS 3 Crossback E-Tense is likely to cost the best part of £40,000 when it goes on sale and that's some £6,000 more than the dearest turbo petrol powered DS 3 Crossback which arrives in the UK in April.

PSA's electric team have spent the past four years developing the electric motors for the E-Tense and even though they admit it needs some minor technical tweaks it will be go on sale in France in the summer.

The electric drivetrain is made up of a single 100kW (136bhp) electric motor with 260Nm of torque, all linked to a 50kWh lithium-ion battery and an energy recovery system during deceleration and braking.

Engineers claim the DS 3 Crossback E-Tense has a potential range of 267 miles on the NEDC drive cycle with acceleration of 0 to 62mph in 8.7 seconds.

The DS team claims the car can be recharged to 80 per cent capacity in around 30 minutes from a rapid charging point while for those installing a DS wall box at home it will take five hours to fully charge the battery.

Using an ordinary household plug socket it will take eight hours for a full recharge.

The car has two energy recovery systems and both have been developed from PSA's Formula E racing involvement.

It has the same steering wheel and controls and the interior is of the same quality, make-up and space.

Because it is electric the E-Tense is much quieter but acceleration is impressive and there is a choice of driving modes with normal, eco or sport having the same button on the automatic gearstick as on petrol powered models.

Changie into sport, for example, and the car certainly has a more rapid performance and accelerates quicker - like 0 to 30mph in three seconds.

From a driver's viewpoint the electric powered model feels much lighter to drive than the petrol versions yet it steers well and has good road grip.

From the outside the DS 3 Crossback E-Tense looks hardly any different from the petrol powered models although the bumpers at the rear are different as there's no exhaust pipes.

There's E-Tense badging and lettering on the front and rear but the car has the same body styling as all the other models in the DS 3 Crossback range.

The car sits on 18-inch alloy wheels and the battery pack is placed entirely under the floor.

Elsewhere, engineers have managed to shave off 50 kilograms in other areas of the car as they tried to make the car drive more like a petrol powered model and judging by the feel they have achieved their goal.

Further development work will continue over the coming months before the first models appear.

FRENCH premium brand DS is going for a wider audience with its latest DS 3...