Puma and Kuga to

By Chris Russon on 2019-04-04 - The driving force behind Eurekar. Chris heads up a team of motoring correspondents under the Driving Force banner. Prior to Driving Force becoming independent in 2010 he was Chief Motoring Editor for Trinity Mirror Regional newspapers. Chris has been writing about cars for almost 40 years. 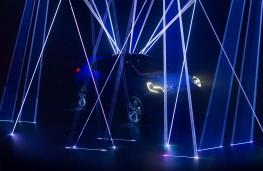 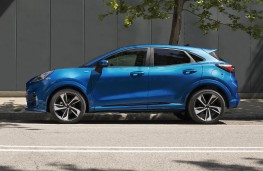 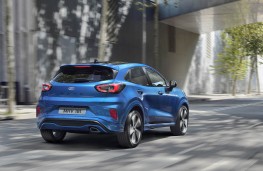 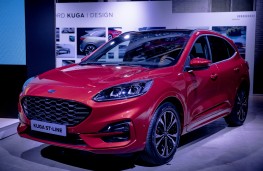 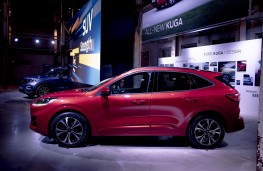 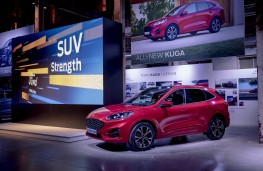 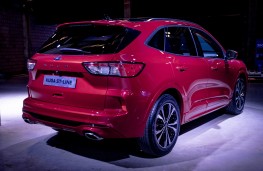 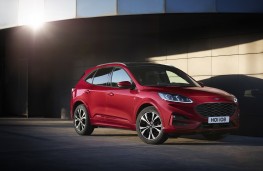 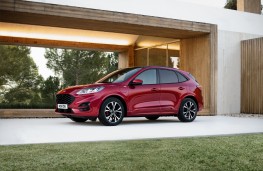 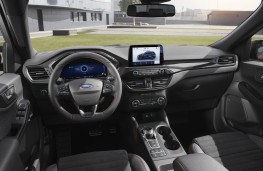 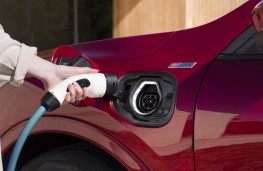 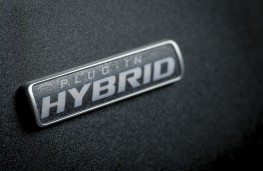 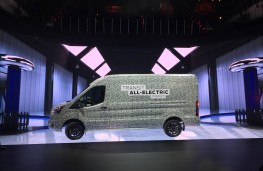 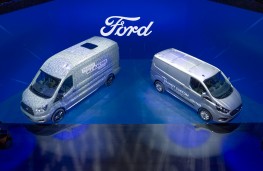 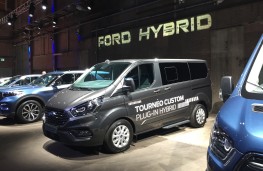 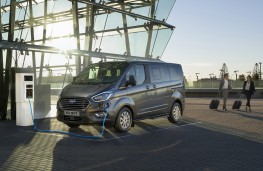 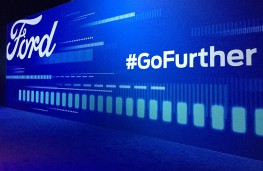 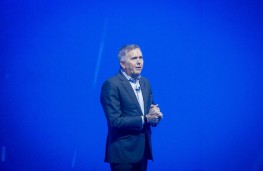 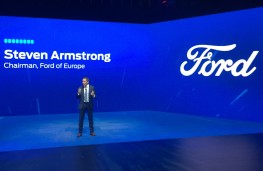 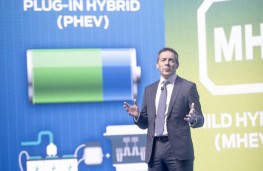 FORD has lifted the lid on its future announcing electrification across its entire range, a super-hybrid new Kuga and the return of the Puma as a crossover SUV.

As it heads into a fresh era for the car industry where low emissions are paramount, the Blue Oval brand revealed an array of new models from short range vans to an all-electric muscle machine.

In between are hybrids, plug-ins and battery powered vehicles encompassing all of its passenger and commercial models.

Steven Armstrong, Ford's chairman in Europe, said: "Today, the automotive industry is facing change on an unprecedented scale as we work towards a cleaner, quieter and less congested future.

"Huge advances in technology, connectivity and electrification have unleashed a wave of innovation on a scale not seen since Henry Ford revolutionised our industry four generations ago."

He told a Ford Go Further event in Amsterdam that the company had immediate plans for 16 electrified vehicles and eight of those would be on the road before the year is out.

Its electric revolution will kick off with mild hybrid versions of the Fiesta and Focus to be followed by a full hybrid Mondeo estate as well as electrified and zero emission vans and a plug-in Tourneo minibus that can operate in ultra low emission zones.

In the pipeline is an all-electric high performance SUV inspired by the Mustang which - as Mr Armstrong said - ‘will go like hell' and will have a range of up to 370 miles.

Early next year a new Kuga will arrive to become Ford's first plug-in hybrid SUV in Britain with a pure electric range of more than 30 miles, a theoretical fuel economy of 235mpg and emissions of just 29g/km - a new standard for PHEVs.

The Kuga will also be available with mild and full hybrid powertrains.

A few months later Ford plans to bring back the Puma name on a five-door crossover that will have class leading luggage capacity of 456 litres - 50 litres more than the Kuga - enabling it to carry two golf bags upright.

The Puma will be built at Ford's factory at Craiova in Romania where it currently builds the B-Max and will feature the 48-volt mild-hybrid powertrain which uses a 1.0-litre EcoBoost petrol engine that develops 155bhp.

Ford claims performance is akin to that of a 1.5-litre engine but some eight per cent more fuel efficient with the car provisionally rated at 52mpg and a CO2 figure of 124g/km.

The Puma made a fleeting appearance at the Amsterdam event and although its lines were largely obscured by smoke and lasers it has Ford's new front looks but with headlamps mounted high into the wings.

Slightly smaller than the Kuga, it will join Ford's other SUVs in the shape of the EcoSport and Edge as well as the Active derivatives of the Fiesta and Focus when it arrives in the summer of 2020.

"If you want a car that can turn heads on Friday night, and swallow your flat-pack furniture with ease on Saturday afternoon, then you've found it. We've gone to every length to give customers the flexibility they want, with progressive and evocative styling, so that they can drive the best-looking car they've ever owned."

SUVs now account for more than 20 per cent of Ford's sales in Europe and although it announced plans to release its large Explorer on the Continent in the next few months it will be left-hand-drive only and not destined for the UK.

The Kuga however will be arriving in Britain early in 2020 and looks much more car-oriented than the previous two generation models.

It's longer, wider but lower and the design is nicely sporty with sculpted side panels and bumpers.

As Ford's super hybrid offering it has a choice of three electrified powertrains with the 48-volt mild hybrid the same as that in the Puma, Fiesta and Focus.

In the Kuga it is rated at 56 to the gallon with emissions of 132g/km while the full hybrid version has a 2.5-litre petrol engine and an electric motor which give a total off 225bhp.

Although full performance figures are still to be released, Ford says the hybrid Kuga should average around 50 to the gallon with a CO2 figure of 130g/km.

The Kuga PHEV has the same engine and can run in a variety of modes being capable of saving up its pure electric range for use when needed. Recharging the battery from a domestic supply is said to take around four hours although partial replenishment can be done on the move.

Normal combustion engines will still be available in the Kuga with a 2.0-litre 180bhp petrol and a 120bhp 1.5-litre diesel as well as two 1.5-litre EcoBoost units with either 120 or 150bhp on tap.

"We're investing heavily and continuing to progress our work on the creation of a new generation of intelligent vehicles - data enables and networked vehicles which will help ensure that tomorrow's roads are less congested, cleaner and safer," added Mr Armstrong.

"This is the start of a new era of mobility for all those customers who trust Ford to deliver the right solution for them."

On the commercial front, Ford is planning to offer van drivers a range of electrified models on all versions of the Transit including a mild hybrid diesel version of the two-tonne Transit Connect and an all-electric Transit in a variety of body styles by 2021. 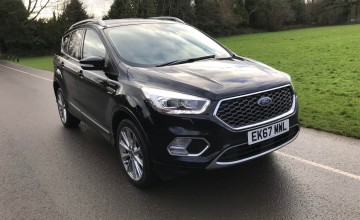 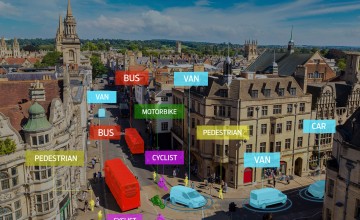 Getting smart on road safety

A CONSORTIUM led by Ford is developing an innovative predictive road safety...