By Peter Hayward on 2019-04-18 - Peter has been writing about cars for more than 35 years producing road tests, second hand car tests, features on new and classic models, road safety and manufacturing. Has been a contributor to Auto Express, Classic Cars, Classic Car Weekly, Candis magazine and Japanese Motoring. 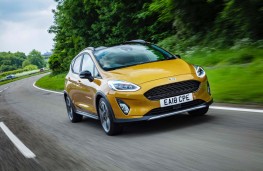 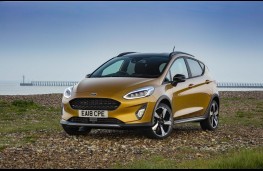 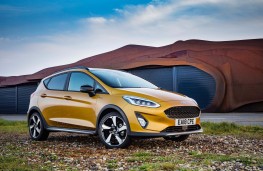 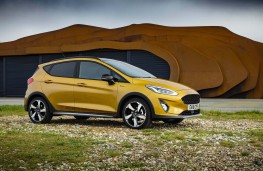 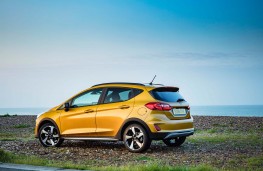 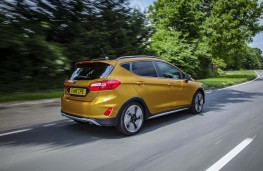 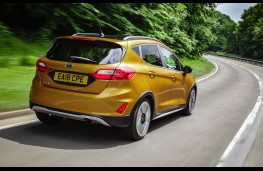 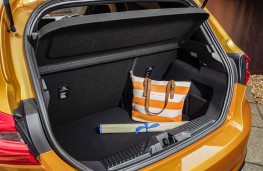 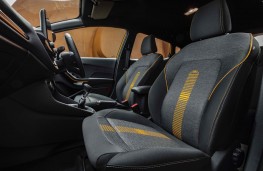 THERE was a time when 1.0-litre cars were painfully slow - unless they were very light weight of course.

The original Lotus Seven sportscar was powered by a tiny 750cc engine from an Austin 7. But because it was so light, performance was more than acceptable for the day.

Now though, a little 1.0-litre can be boosted with a turbocharger to produce 125bhp or even more and that's what Ford has done with its excellent Fiesta Active X - a new version of the hatch with raised ride height and extra cladding to give that off-road look.

It's still only two wheel drive of course, but then so are the vast majority of the more rugged-looking crossovers on the roads.

For example, the top selling Nissan Qashqai is only available as one four-wheel-drive (4WD) model - the range topping 1.6 diesel.

So while Ford has its more rugged looking Ecosport, it has decided to extend the appeal of the top-selling Fiesta.

And what an excellent job the designers have made of it.

I thought the raised suspension might have changed the excellent handling characteristics and supple ride of the standard car.

But Ford knows where its bread is buttered and has come up with changes that only improve on the standard hatch.

The level of comfort has to be up among the very best in the supermini class, with suspension that smoothed out some atrocious country road surfaces still unrepaired by the local county council.

It works just as well at slow speed as when cruising, taking speed humps with consummate ease and far better than some true off-roaders.

Now such supple subtlety used to be the realm of far more lofty machinery, but with this Fiesta you can have it at a far more approachable price or monthly PCP.

As well as the brilliant ride the cornering ability is second to very few. Despite forgiving suspension the amount of roll is brilliantly controlled, keeping the wheels well planted on the road surface.

So it's a delight to hustle through a series of bends and changes of direction, responding to the excellent steering beautifully and feeling immensely safe.

I drove the 1.0-litre with 125bhp on tap and found it willing and punchy in all five lower gears of the six-speed gearbox.

Sixth is really a cruising gear for the motorway and won't allow speed to drop much below 50 miles an hour without a grumbling thrum from the three cylinder engine.

The clutch and gearchange are light and easy, the brakes are superb and the whole car feels beautifully built.

The latest EU economy average is 49mpg but perhaps because it wasn't possible to use the long sixthgear much for cruising during my time with the car, the economy I got was a disappointing 35mpg. 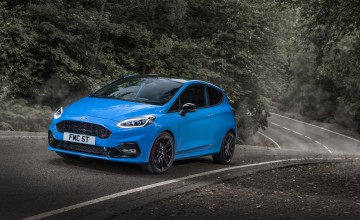 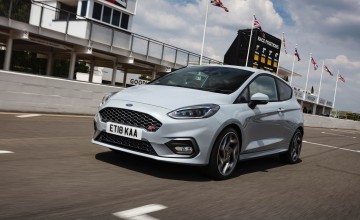 FAST Fords have been a mainstay of the company's sales and motorsport...