By Peter Hayward on 2019-04-23 - Peter has been writing about cars for more than 35 years producing road tests, second hand car tests, features on new and classic models, road safety and manufacturing. Has been a contributor to Auto Express, Classic Cars, Classic Car Weekly, Candis magazine and Japanese Motoring. 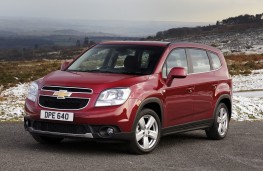 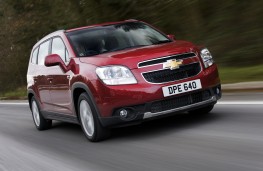 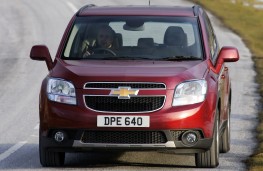 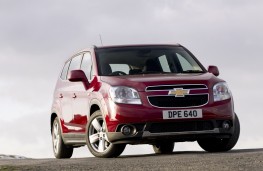 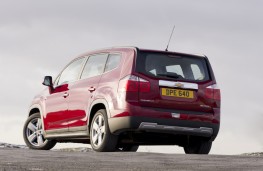 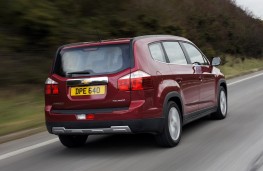 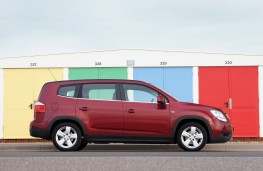 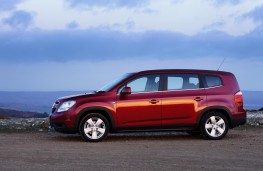 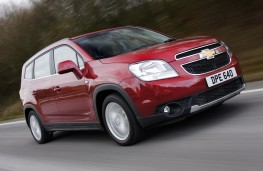 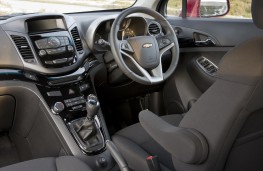 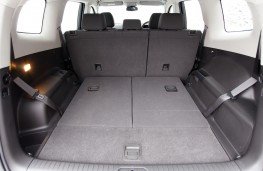 CHEVROLET'S first ever people carrier was the seven seat Orlando, which was imported here between 2011 and 2015.

It competes against the Ford Grand C-Max, Renault's Grand Scenic and Citroen's Grand Picasso, but was considerably less expensive when new and is therefore cheaper to buy now.

When I was driving one back in 2013, I stupidly bid for a scaffold tower on Ebay and won it, without realizing that it was over 150 miles away.

I carefully measured the back of the Orlando, and thought the tower would almost certainly fit with all the back seats folded flat. It did thank goodness - I don't know what I would have done if it had been too big.

The Orlando is therefore spacious and practical and good value for your hard earned cash since it also comes better equipped than all the opposition.

Three engines were available during the four years it was available new in the UK - 1.4 turbo and 1.8 petrol units and a 2.0-litre diesel in two states of tune.

The 138bhp 1.8 petrol should be very much the cheapest but that's because it's not the best choice, with lacklustre performance and lower than average economy.

The 1.4 turbo has a much better feel on the road and is more economical into the bargain

Either of the two versions of the diesel would be better however and since they sold in greater numbers they should be easier to find.

The lower powered 129bhp model will cover the 0 to 60 miles an hour benchmark in 9.9 seconds and the 161bhp model is only a little faster.

All come with a six-speed gearbox, but the top gear is only for cruising, making is necessary to drop to fiftheven for some manoeuvres on the motorway.

On that 300 mile round trip to collect the scaffold tower the range topping diesel I had returned 52 miles per gallon but around town the average is likely to be around 40.

Obviously, this is not a car that's likely to be thrown around the corners and, if you drive it sensibly, it doesn't lean too much and has good levels of grip.

The ride is impressive over most surfaces, but is far better without the larger 18-inch alloy wheels and very low profile tyres. Stick to the good looking 16-inch ones with higher profile tyres and you won't be disappointed.

The seats give good support in all the right places and they're lovely leather in top models.All five rear seats fold down easily to leave a completely flat floor. 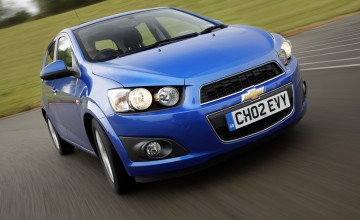 THE last Chevrolet Aveo has a bigger interior than some other cars in the...