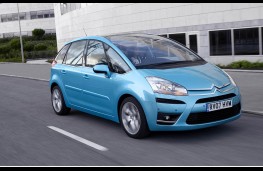 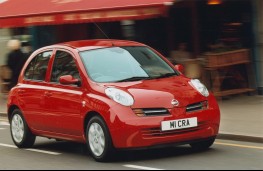 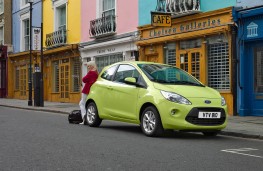 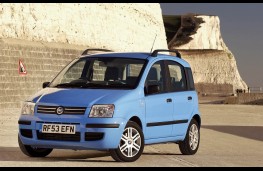 FOR many years when I was young, all I could afford for transport was a series of old bangers.

And they really are the cheapest way to run a car because although they might not have all the latest gizmos, they don't suffer from the most expensive part of owning a new or nearly new car.

What's that you ask? Depreciation!

It's the biggest slice of owning any newish car and some lose a staggering 65-70 per cent of their value over the first three years.

If you want to avoid it, there is no cheaper way than to run bangers. You've got to be prepared to live with an older car's foibles and the occasional breakdown - and of course, you should join a rescue organisation!

But if you are prepared for these, there are some absolute bargains out there and many of them don't have starship mileages on the clock.

Ten and 15-year-old cars that have only been used for local trips can have just 50 or 60,000 miles showing. That's the same as a five-year-old car with average mileage!

First some ground rules. Don't touch anything without a year's MoT or close to it, only buy cars with full service history, and the fewer owners the better.

If you decide you want a particular make and model, you could be looking for quite a while before one turns up, so it's best to look at a type of car such as a city car, hatchback, saloon or estate.

Honda, Nissan, Toyota, Subaru and Skoda are all reckoned to be very reliable, but they're more expensive to fix than Ford, Vauxhall or Peugeot.

Most cars at the under the Â£1,000 level will be sold privately and there won't be any guarantee, so it's Buyer Beware!

When you go to look at a car, take someone who knows a little about them with you if you can. If you don't know anyone with some knowledge, trust your own judgement.

Check everything is clean and tidy - if the owner hasn't bothered to clean it, he's not that interested in selling so walk away. And if he's untidy and his garden's full of rubbish, walk away!

Make sure everything works as it should - electric windows, central locking or individual locks, aircon if fitted, heater and fan, stereo, etc.

Check the paperwork - service history, MoT and any old MoTs - to check the mileage is genuine - and if it's a fairly low mileage car, check if the pedal rubbers are very worn. That's an indication that the mileage could have been rolled back.

Make sure you've got insurance before you go to look at cars, or take someone with you who has it.

Then you can take each car you look at for a test drive and properly check it out, Tell the owner you want to do around four or five miles to get it properly warmed up, and suggest they come with you so they can see you're driving safely.

The bargains are out there and if you buy a car for Â£500 and get a year or two's motoring out of it, you're laughing all the way to the bank. 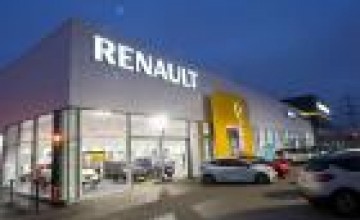