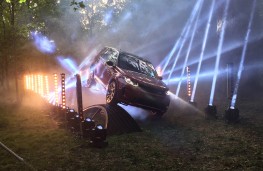 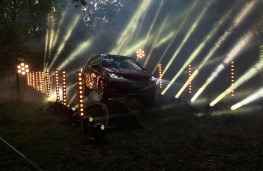 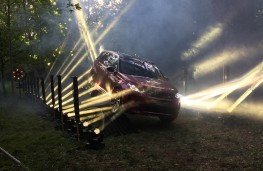 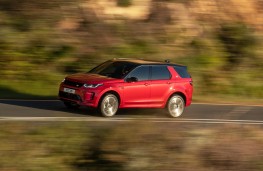 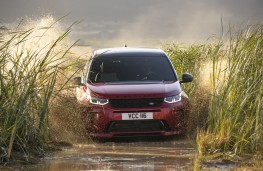 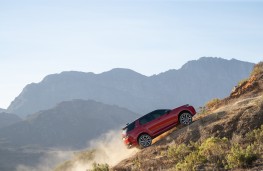 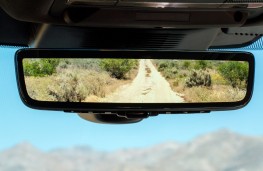 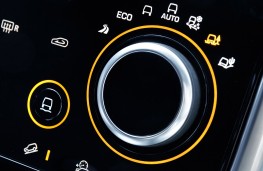 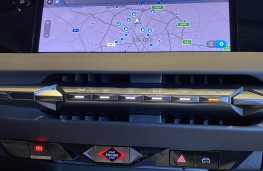 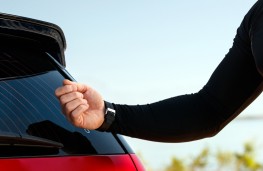 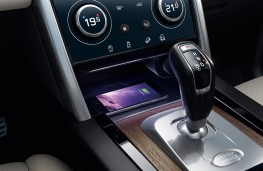 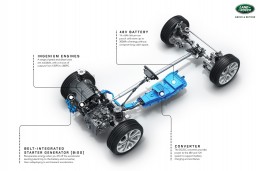 A NEW version of the Discovery Sport has been revealed by Land Rover and although it looks very familiar it comes bristling with technology.

The latest generation of what has become Land Rover's top selling model - almost 100,000 have been sold in the UK in the past three years - was unveiled at the company's London Experience Centre at the Luton Hoo estate in Bedfordshire.

Priced from Â£31,575 - only a few hundred pounds more than before - the seven trim range will top out from Â£48,575 for a high specification, seven seat R-Dynamic HSE model complete with automatic transmission and Land Rover's new 48-volt mild hybrid engine.

All petrol models - and there are two variants of Land Rover's 2.0-litre Ingenium engine available - come with the new powertrain which helps with performance and keeps emissions low.

Land Rover says the mild hybrid system improves fuel economy by up to seven per cent and helps cut emissions by some 10 per cent.

Fuel economy is now around 31 to the gallon for both the 200 and 250bhp petrol engines which have CO2 figures of around 210g/km under the new WLTP testing programme.

The mild hybrid engine also helps with stop/start and at speeds of below 11mph can idle the engine to help further conserve fuel.

In total there are five engine choices in the UK line up with three diesels - 150, 180 and 240bhp variants of the 2.0-litre Ingenium block - and the two petrols.

The most fuel efficient version remains the 150bhp manual diesel which is rated at a best return of 47.8mpg with emissions of 159g/km.

Like the new Range Rover Evoque - the Sport's sister ship alongside which it is built at Land Rover's Halewood factory on Merseyside - the new Discovery Sport sits on the company's latest Premium Transfer Architecture platform which comes ready equipped for electrification.

And a plug-in hybrid variant is slated for release later in the year.

At a glance the new Discovery Sport is very similar in looks to the outgoing model but has a revised style to the bumpers and front grille.

In fact, all that is missing on the stylying front between it and the new Evoque are retractable door handles which remain special to Range Rovers.

For the Discovery Sport, R-Dynamic is a new trim level and comes with sportier body styling including large front air dams and black highlights to certain features such as the air intakes and door mirrors.

But it is on the inside where the greatest changes take place and the new Discovery Sport - like the Evoque - is available with Land Rover's latest Clear View forward facing camera system which makes the bonnet invisible.

There is also a new rear mirror set up available which uses a camera mounted in the roof top antenna at the back of the car to relay wide angle images of what is going on behind onto the mirror screen.

It works at the flick of a switch and transforms the normal view to the camera instantly and is a boon when running fully laden.

The dashboard is vastly improved and features a central 10.25-inch touchscreen above a bank of haptic controls while the instrument panel is a 12.3-inch multi-mode TFT display. A head up display is also available.

On automatic models the rotary gear selector has been replaced by a more conventional stick arrangement and the car can br had with Land Rover's Activity Key wrist band for those with active lifestyles.

As before, the Discovery Sport comes in two and four-wheel-drive set ups and can be had as a five or seven seater.

On seven seat variants boot space ranges from a a huge 897 litres with the rearmost seats folded to a maximum of 1,794 litres thanks to its sliding and foldable seating arrangement. Land Rover says there are 24 different configurations which can be had on board.

Interior stowage space has also been increased by up to 25 per cent and that includes larger door bins and a 7.5-litre centre console in the front.

Third row passengers also get their own ventilation controls and the Discovery Sport comes with up to eight USB ports and three 12-volt outlets in the cabin as well as Wi-Fi connectivity for up to eight devices, full smartphone compatability and a wireless phone charging pad.

Rawdon Glover, Jaguar Land Rover's UK managing director, said:"Discovery Sport has been a stunning sales success for Land Rover, leading the way for the past three years and selling almost one hundred thousand models in the UK to date.

"The new model combines everything the Discovery family of vehicles embodies with a greater focus on modern life - whether through the new electrified 48-volt MHEV or PHEV powertrains, the latest technologies that keep you connected at all times, or the durable materials used throughout the cabin. The result is a compact seven-seat SUV that caters for every family, in every eventuality."

On the performance front little has changed with the quickest variant being the 250bhp petrol which can manage 0 to 60 in 7.1 seconds with a maximum of 140mph.

Towing limits remain at a best of 2.5 tonnes for the diesel versions and 2.0-tonnes for the petrol models and the car is fitted with a camera-based Tow Assist function to help manoeuvring with a trailer.

Off-road 4x4 variants - which make up the bulk of the range - come with hill descent control and Land Rover's All Terrain Response system which gives them near go-anywhere ability.

The main Terrain Response control is now part of the dashboard control panel and operated from a rotary switch alongside the haptic buttons.

The Discovery Sport's off-road ability is enhanced by ground clearance of more than eight inches with a wading depth of two feet - and that is more than the original Defender could manage.

Petrol models also benefit from a larger fuel tank at almost 15 gallons for some 120 miles extra range while wheel sizes now range from 17 to a maximum of 21 inches on the new R-Dynamic versions.

The new Discovery Sport is slated for release later in the summer. 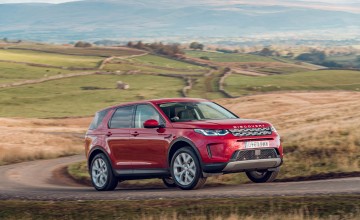