By David Whinyates on 2019-05-24 - David is one of the UK’s most experienced motoring writers and was instrumental in setting up the Driving Force syndication service for Britain’s biggest regional newspaper group. Former Chief Motoring Editor of Trinity Mirror Regionals, he is Driving Force’s Consultant Motoring Editor and a director of Driving Force Media Ltd. 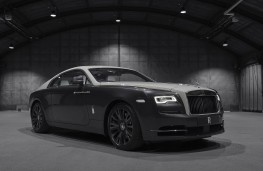 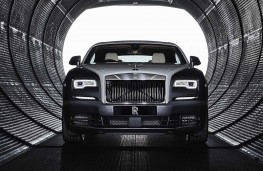 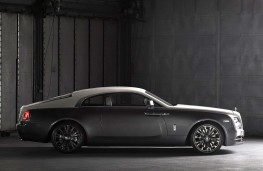 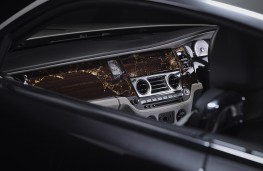 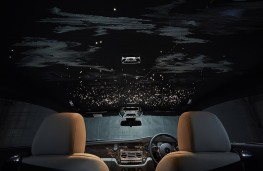 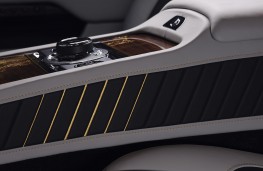 FAMED British aviators Alcock and Brown were as bold as brass when they braved uncharted skies to make the first non-stop transatlantic flight in June, 1919.

Now, to celebrate the centenary of that flight, Rolls-Royce has unveiled a very special limited edition model which, appropriately, uses brass highlights throughout the cabin and on the bodywork. And, it goes without saying, you'll need plenty of brass if you want to own one.

Aimed at collectors, the Wraith Eagle VIII is finished in Gunmetal with a Selby Grey upper two-tone, with the colours separated by a brass feature line.

Inside, the grey and black leather seats are accented by brass as are key areas throughout the cockpit. Brass speaker covers depict the estimated flight distance of 1,880 miles and ‘RR' monograms are embroidered in brass coloured thread onto headrests. A flash of brass complements the navigator door paniers, whilst the driver's door includes a brass plaque with Winston Churchill's quote commending Alcock and Brown's remarkable achievements.

The unique interior treatment also includes representations of the night sky which the aviators would have seen. The cabin's smoked eucalyptus wood is vacuum metalized in gold and inlaid with silver and copper, to depict the rich detail seen in night time images of the Earth from above.

But perhaps the most novel feature of the interior is an extraordinary headliner which has 1,183 starlight fibres showing the celestial arrangement at the time of the historic flight in 1919. The aircraft's flight path and constellations are embroidered in brass thread, whilst the exact moment the pair left the cloud to navigate by the stars is indicated by a red fibre optic light.

As you might expect, Rolls Royce is not revealing how much this very special collector's car will cost but expect it to be considerably more than the Â£251,000-plus asking price of the ‘standard' Wraith. As usual, then, it's a case of: if you have to ask, you can't possibly afford it! 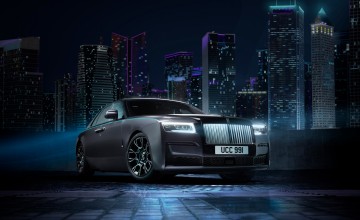 A BLACK Badge variant of the Rolls-Royce Ghost has been announced with a... 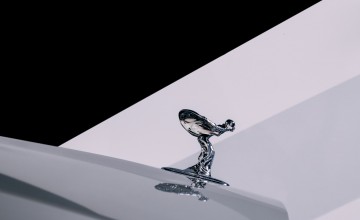