By David Whinyates on 2019-05-28 - David is one of the UK’s most experienced motoring writers and was instrumental in setting up the Driving Force syndication service for Britain’s biggest regional newspaper group. Former Chief Motoring Editor of Trinity Mirror Regionals, he is Driving Force’s Consultant Motoring Editor and a director of Driving Force Media Ltd. 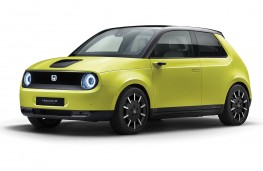 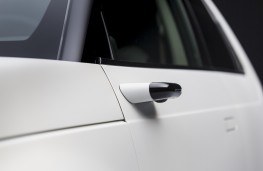 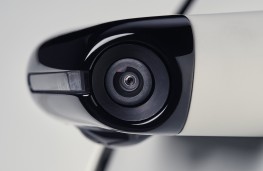 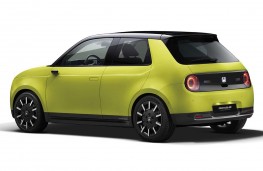 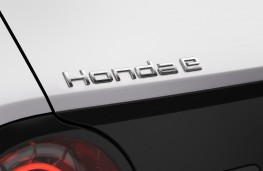 THE electric drive system of Honda's first ever battery-powered vehicle won't be its' only novel feature - for it will be the first car in the compact segment to do away with conventional side mirrors.

Honda has confirmed that the side camera mirror system seen on prototype versions of its' new Honda e urban electric vehicle will be fitted as standard when the car enters production later this year.

The camera system replaces conventional side view mirrors with compact cameras which beam live images to two six-inch screens at either end of the dashboard, providing, says Honda a natural feel and vision for the driver.

The cameras are contained within the width of the car and do not extend beyond the wheel arches and, as well as improving visibility, reduce aerodynamic drag by around 90 per cent compared with normal door mirrors, resulting in an improvement of around 3.8 per cent for the entire vehicle and a significant reduction in wind noise at higher speeds. The shape of the camera unit housing is designed to prevent water drops on the lens and the lens surfaces have a water-repellent coating.

The driver can choose between ‘normal view' and ‘wide view' via the vehicle settings, extending the field of vision further than with conventional mirrors and reducing blind spots by around 10 per cent in normal view and approximately 50 per cent in wide view. When selecting reverse gear, guidelines appear on the side view screens in addition to an enhanced camera angle which expands visibility.

Honda says that the system has undergone extensive testing and development to ensure superior visibility in poor weather, low-light and night-time conditions with no dazzle or glare. This provides drivers with greater clarity and awareness of surrounding objects than conventional side view mirrors in all conditions, according to the Japanese company.

Brightness levels on the interior displays automatically adjust based on the prevailing light conditions.

Production versions of the new Honda e - which will have a claimed range of over 125 miles -will be unveiled later this year and potential buyers can register an interest or make a reservation via Honda's web site. 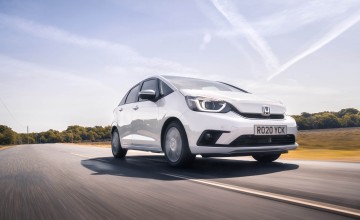 FOR prospective new car buyers still not sure whether all-electric is the way... 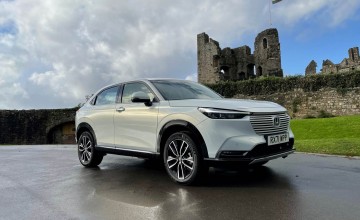 HONDA'S HR-V was originally launched more than two decades ago, but the all-new...