By Edward Stephens on 2019-06-01 - Edward edits the motoring pages of the Birmingham Mail and Birmingham Post as a freelancer after more than 35 years on the staff. Also writes on motoring for various other newspapers, trade magazines and well known websites. 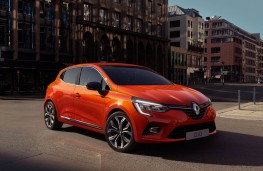 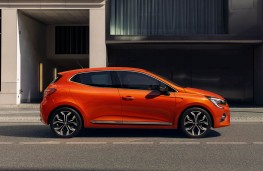 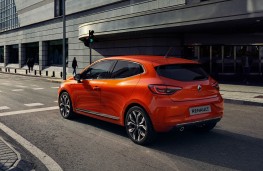 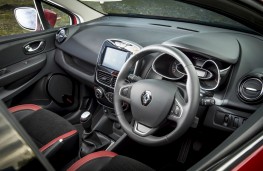 THERE are some small cars which seem to have been an integral part of the motoring scene for ever, slowly evolving and improving with the years so sales stay consistently high.

One such hatchback is the Renault Clio, which first took to the roads 25 years ago starting a revolution which has seen more than 13 million sold in 115 different countries.

The current generation is a sleek, stylish supermini which boasts enough space to make it genuine five-seater family hatchback.

Its looks, however, are those of a coupe thanks to the concealed handles on the rear doors.

Despite all this kit and a GT-Line badge on the rear this model is somewhat of a sheep in wolf's clothing as under the bonnet beats the heart of a three-cylinder, 898cc engine.

By while this power unit might sound diminutive it gives a rather good account of itself and is certainly at odds with the official acceleration figure of 0-62 miles per hour in a fairly sedentary 12.1 seconds.

In reality it not only feels much quicker than that but actually if you wind it up it genuinely feels quite lively, particularly in its mid range performance and is enjoyable to drive.

The traditional three-cylinder note is barely audible most of the time and initially it had me guessing how many cylinders were under the bonnet.

In GT-Line mode this is a car which is very well equipped, with features like front and rear LED lights, front and rear parking sensors, keyless entry and exit, push button starting, a seven-inch touch screen and satellite navigation.

The interior is smart and functional with seats in black cloth with matching synthetic leather sides and headrests and a black soft touch dashboard with gloss black air vents and gloss black detailing around the centre-set touch screen.

A large digital speedometer ensures you have no excuse for breaking the speed limit and there's a driving style indicator which changes colour from green through yellow and into orange the harder you drive the car.

Luggage capacity in the new Clio is generous for a small car with 300-litres of space available with the rear, 60:40 split seatbacks in place and 1,146 litres with them folded down.

On the road the Clio is sharp and easy to drive and you can get into top - there are five rather than six gears - at low speed to ensure good fuel consumption.

During a week with the car I managed to average a respectable 43 miles per gallon which is pretty good for mostly city work. 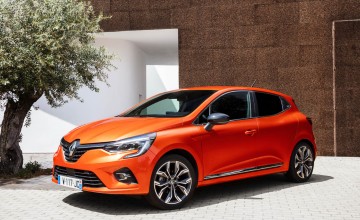 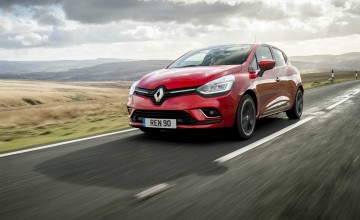 FOR almost three decades the Clio has been a significant and popular player in...