By David Whinyates on 2019-06-04 - David is one of the UK’s most experienced motoring writers and was instrumental in setting up the Driving Force syndication service for Britain’s biggest regional newspaper group. Former Chief Motoring Editor of Trinity Mirror Regionals, he is Driving Force’s Consultant Motoring Editor and a director of Driving Force Media Ltd. 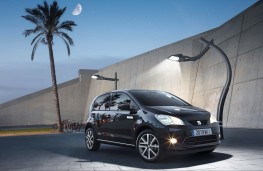 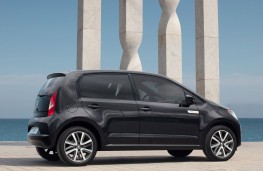 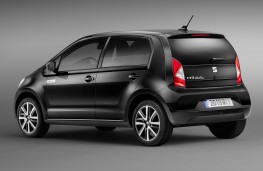 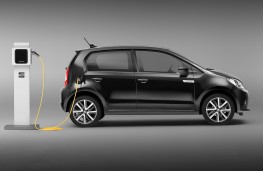 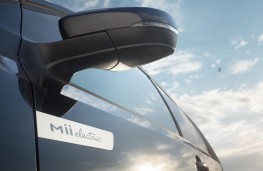 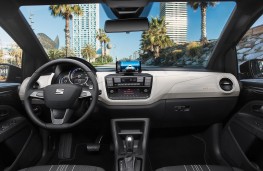 THIS may look like any other SEAT Mii, but there's one big difference: there's no engine under that stubby bonnet, just an electric motor.

And from next year, this new electric version will be the only Mii you can buy, for the Spanish maker is putting all its eggs into one zero-emissions basket as far as city mobility is concerned.

Production of internal combustion-engined versions of the Mii will end in a couple of months' time in preparation for the introduction of the Mii electric, the company's first all-electric offering.

According to SEAT presidentLuca de Meo: "The market is changing, and electrification is expanding at an unprecedented rate. In Europe, the electric vehicle market grew by 46 per cent in the first four months of the year, moving forward we expect electrified vehicles to play an important role within our range. The Mii electric is the start of that journey, and at the same time brings to the market an affordable electric car."

Production of the Mii electric will begin in the autumn with the car's European market launch expected in the first quarter of 2020. It's not likely to go on sale in the UK until next summer, however, although SEAT dealers will happily take orders from this autumn onwards, when prices will be announced.

The Mii electric will share its 80hp electric drivetrain and single speed transmission with the VW Group's other city cars, the Volkswagen e-Up! and Skoda Citigo-e iV and SEAT claims a range of over 161 miles from a single charge of the 36.8kWh lithium-ion battery pack.

Styling changes are limited to new ‘electric' badgework and the introduction of new 16-inch alloys while what SE calls ‘delicate' changes to the interior include the inclusion of ambient lighting, heated seats and leather trim on the steering wheel, gearshift knob and handbrake. Standard safety technologies will include lane assist and traffic sign recognition. 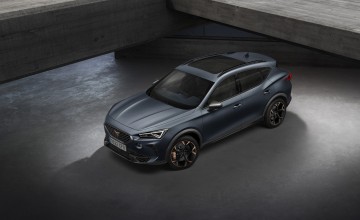 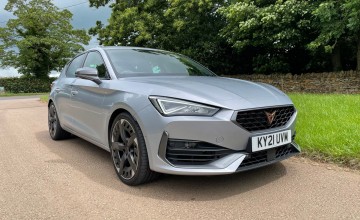 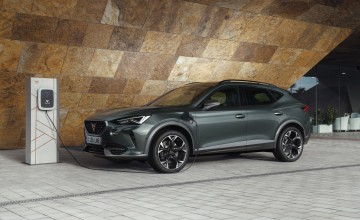 SPANISH performance brand Cupra is expanding its electrified offerings with a...