By David Whinyates on 2019-06-05 - David is one of the UK’s most experienced motoring writers and was instrumental in setting up the Driving Force syndication service for Britain’s biggest regional newspaper group. Former Chief Motoring Editor of Trinity Mirror Regionals, he is Driving Force’s Consultant Motoring Editor and a director of Driving Force Media Ltd. 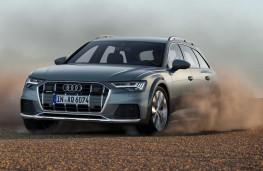 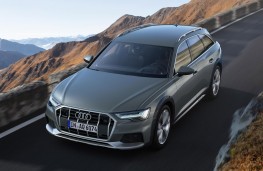 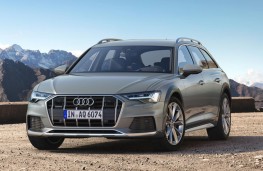 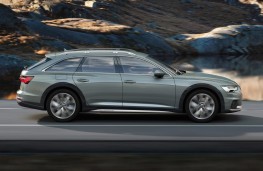 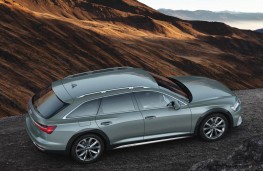 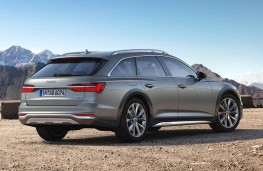 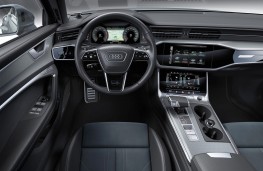 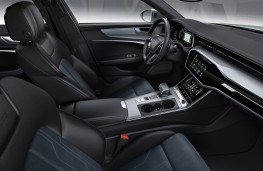 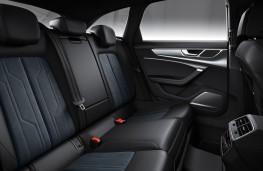 THE latest generation of Audi's legendary A6 allroad quattro will hit Britain's byways and highways later this year with prices starting from around Â£55,000.

This fourth generation of the go-anywhere estate car builds on the recently-launched A6 Avant but is a very different beast indeed.

The adaptive air suspension with controlled damping has been tuned specifically for the A6 allroad quattro and can increase the ride height by up to 45mm depending on the road speed and mode set in the Audi drive select system.

In auto and comfort modes, the A6 allroad quattro sets off at standard ride height with a ground clearance of 139 mm, which is then actively adjusted according to speed. If the highest ride height is selected at speeds of up to 22mph, the body is raised 45 mm. The body is lowered automatically when this speed is exceeded. At motorway speeds of above 74mph, the ride height is lowered by 15mm.

If the driver sets off in offroad mode, which covers speeds up to 49mph, the body is 30 mm higher than the normal ride height. Travelling at very slow speeds below 22mph, lift mode adds another 15 mm, raising the ground clearance 45mm above the normal position.

In addition to the specially adapted suspension, the A6 allroad quattro offers additional comfort features including standard hill descent control and tilt angle assist. When negotiating light terrain, the driver can call up a display on the MMI monitor, which shows the tilt angle in the longitudinal and transverse directions and if the vehicle is at risk of tipping over, a warning appears.

Two V6 diesel engines with 48v mild hybrid technology and power outputs of 228 and 282bhp will be available initially and the allroad will come in either Sport trim or as a more comprehensively equipped Vorsprung model. 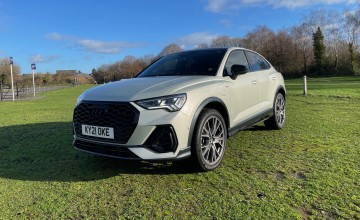 AUDI'S compact SUV - the Q3 - has gained plug-in hybrid technology and there is...