By David Whinyates on 2019-06-06 - David is one of the UK’s most experienced motoring writers and was instrumental in setting up the Driving Force syndication service for Britain’s biggest regional newspaper group. Former Chief Motoring Editor of Trinity Mirror Regionals, he is Driving Force’s Consultant Motoring Editor and a director of Driving Force Media Ltd. 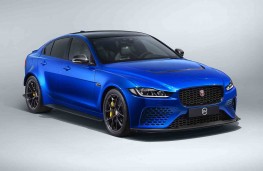 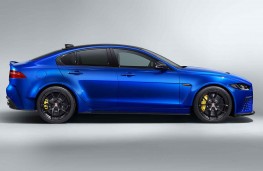 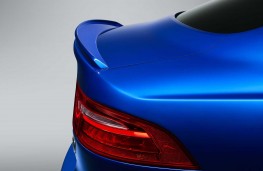 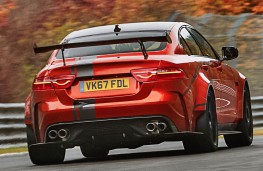 IF you're into raw power, but don't like to boast about it, Jaguar has the perfect car for you.

It's a Touring version of the outrageous XE SV Project 8 which claimed a Nurburgring lap record for a four door saloon last year.

The boot-mounted adjustable carbon fibre wing of the original car has gone and been replaced by a discreet new rear spoiler, delivering a covert design that belies the 592bhp vehicle's race track-honed performance capabilities.

It's a significant aerodynamic revision which, because of the reduced downforce, cuts the top speed of the Touring version to 186mph compared with the original's 200mph. Even so, the five-litre, supercharged V8 engine delivers extreme performance, with the 0-60mph sprint ticked off in a supercar-standard 3.3sec.

Only 15 Touring specification versions of the Project 8 will be hand-built for worldwide sale alongside existing 200mph Project 8 derivatives, some of which are still available priced from £149,995. The Touring version comes only as a four seater while the original Project 8 model can also be specified as a two-seater with the Track Pack option.

THERE'S no point in doing things by halves - and Jaguar has gone the full monty... 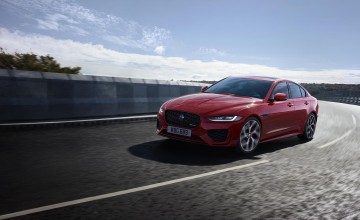 WITH a fantastic new cabin, a handsome new-look exterior and crammed with the... 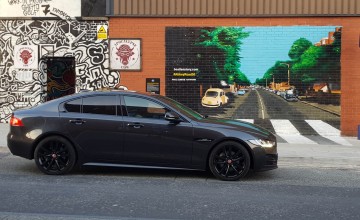