By Mike Torpey on 2019-06-24 - Driving Force news editor and responsible for organising our daily output. He was staff motoring editor of the Liverpool Echo for 20 years. 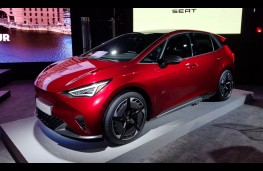 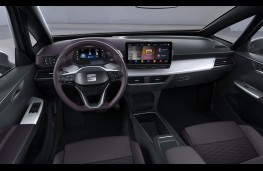 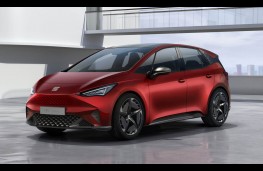 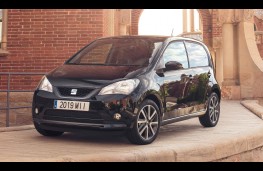 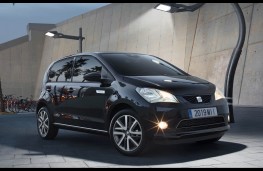 THE fastest growing volume car brand in Europe for the past two years is looking to a game-changer in its journey towards a low carbon future.

SEAT, these days under the stewardship of German giant Volkswagen, has the youngest customer profile in the business - by a decade no less - and is about to add extra charge to the electric revolution.

It comes in the shape of two ritzy new fully electric models, both of which are due to arrive next year.

First up is the Mii electric, a car SEAT describes as one which ‘fuses dynamism, elegant design, an advanced powertrain, and new levels of connectivity with affordability and low cost of ownership.'

The idea is to offer a vehicle that's ready to meet the challenges of the city as well as the needs of a new generation of customer.

This first production all-electric vehicle from the Barcelona-based company also lays the groundwork for future family members, with more EVs and PHEVs due to join the Mii electric in the near future.

What's really significant though is that this electric city car will take up the mantle from the current petrol-powered version when production of that vehicle ends next month.

The feeling is that the move to an exclusively all-electric powertrain will open the doors to a driving experience that fits more naturally with the city car's environment.

The greatest transformation, however, comes under the bonnet with the Mii electric's motor, linked to a single speed transmission, providing 83PS of power enabling the car to accelerate from 0-30mph in 3.9 seconds.

And Mii electric's 36.8kWh lithium-ion battery pack provides up to 161 miles of range from a single charge.

SEAT says it will be one of the most affordable electric vehicles on the market, costing the same as an equivalent combustion engine vehicle.

Hot on the heels of the Mii electric will be the el-Born, currently a concept car but signed off for production. It is named after one of the most iconic neighborhoods of Barcelona.

With a power output of up to 204ps the vehicle can travel from 0-62mph in 7.5 seconds and has a range of between 186 and 260 miles from its 58kWh energy dense battery pack, the former distance from just a 30-minute charge.

Inside, space is maximised thanks to the all-electric powertrain, and the el-Born's sculpted cabin includes a digital cockpit with 10-inch infotainment and connectivity screen perched in the centre of the dashboard.

There is also greater storage space too - the ability to stow a bag between the two front seats a simple and effective example of the maximised capacity.

Next year will also see the arrival of new models from SEAT's new standalone brand the shape of a CUPRA Leon model and CUPRA Formentor.

The latter is a dramatic looking high performance plug-in hybrid described as offering the benefits of a performance car with the qualities of an SUV. 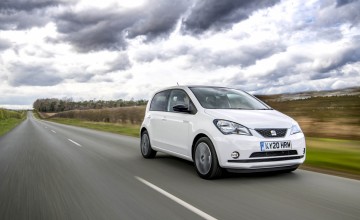 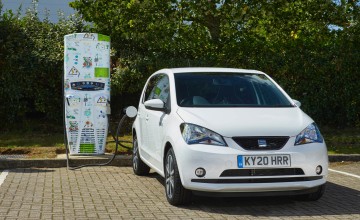 CITY cars are no longer cheap and nasty, although not that many were that nasty...