By Mike Torpey on 2019-07-06 - Driving Force news editor and responsible for organising our daily output. He was staff motoring editor of the Liverpool Echo for 20 years. 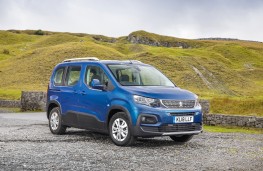 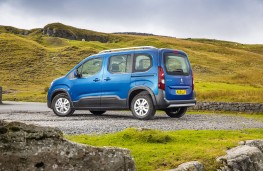 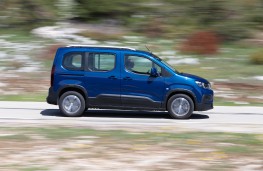 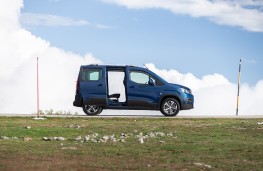 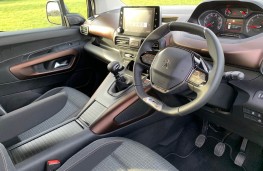 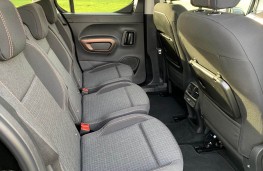 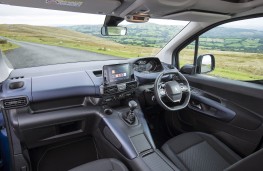 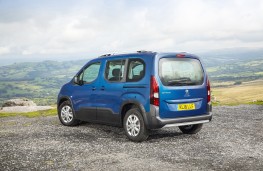 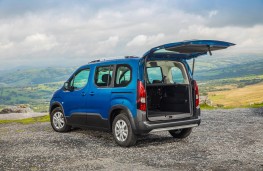 CARS can prove informative in many ways, not least about how impressionable your kids will turn out to be.

Will they favour style over substance, be practical or frivolous, easily led or fiercely independent?

Maybe they will require dropping off right next to the school gate or round the corner out of sight.

There have been plenty of vehicles in the past for which the latter would certainly be the case, often with quirky names to match like Qubo and Kangoo.

But Peugeot has broken the mould with its latest offering in the van-based MPV sphere, the Rifter.

In doing so the French brand has turned away from traditional design - even if the Rifter's shape is still on the boxy side - to produce a family offering that's both dynamic and extremely versatile.

As spiritual successor to the Peugeot Partner Tepee, it builds on that vehicle's most successful elements and adds a more premium driving experience.

What buyers are getting is a leisure activity vehicle with the choice of five or seven seats, a vast amount of passenger and stowage space along with increased ground clearance, a high driving position, a tight turning circle and some tasty technology.

The Rifter is adaptable too with smart features like two sliding side doors, an opening rear tailgate window, three individual folding rear seats with a ‘Magic Flat' function and a ZÃ©nith roof with numerous storage spaces.

And depending on which version you pick, the boot has a loading capacity of 775 litres under shelf, up to 4,000 litres under ceiling storage and a refrigerated space capable of storing up to 186 litres, so it's ideal for families.

Where the Rifter really scores though compared to its immediate rivals is that it's the only one able to truly venture off the beaten track.

It doesn't just look rugged with its all-round side mouldings and wheel arch protectors but also brings the option of the brand's Advanced Grip Control with its mud and snow tyres and Hill Assist Descent Control, which automatically maintains the optimum speed on steep slopes.

The driving experience isn't exactly sporty but it's certainly comfortable and effective, helped by a choice of Peugeot's PureTech petrol and BlueHDi diesel engines.

The BlueHDi 100 unit in our tested five-seat standard length Rifter in mid-range Allure trim was both strong and efficient, returning an impressive 56 miles per gallon, compared to the official Combined figure of 65.7mpg, over 200 miles of mixed town and country motoring. 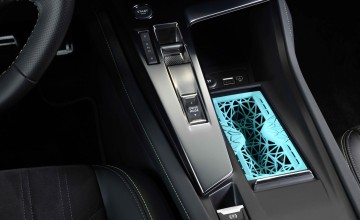