Audi carves out a 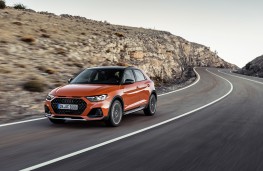 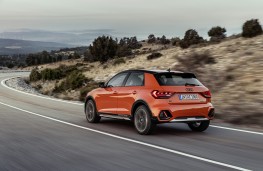 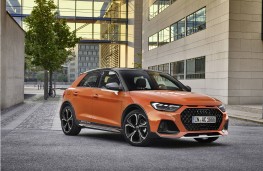 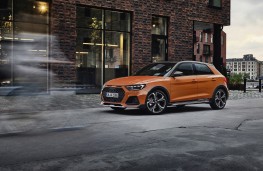 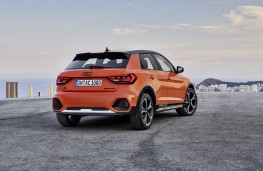 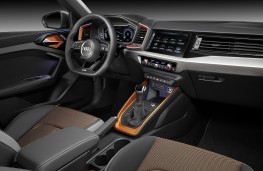 A CROSSOVER variant of the Audi A1 has been announced and will be on the road in the UK later in the year.

Called the citycarver it is based on the A1 Sportback and comes with SUV-style looks and a suspension raised by almost two inches.

It also comes with a large front grille similar to that Audi uses on its Q models.

The A1 citycarver will be on sale in September and initially will be powered by 1.0-litre and 1.5-litre petrol engines developing either 116 or 150ps as used in the A1 30 and 35 TFSI models.

Boot space is increased to 335 litres and the citycarver is more than an inch longer than the regular A1 with larger bumpers and more pronounced wheel arches.

Inside it has an 8.8-inch touchscreen and a 10.25-inch digital instrument panel with the option of Audi's virtual cockpit display.

Standard kit includes 17-inch alloy wheels and a roof-edge spoiler which are from S line versions of the A1.

Audi is still to announce pricing and full performance details for the citycarver but the A1 30 TFSI Sportback currently starts from just over £20,000.