By Peter Hayward on 2019-08-08 - Peter has been writing about cars for more than 35 years producing road tests, second hand car tests, features on new and classic models, road safety and manufacturing. Has been a contributor to Auto Express, Classic Cars, Classic Car Weekly, Candis magazine and Japanese Motoring. 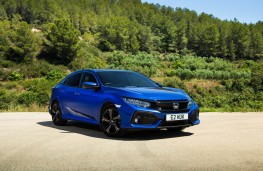 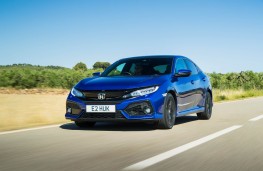 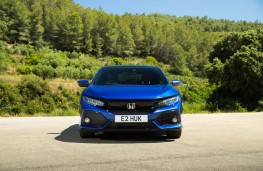 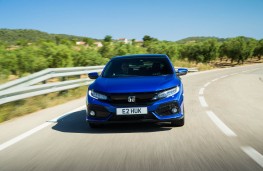 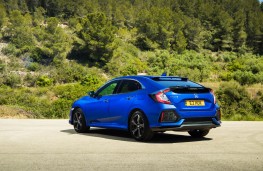 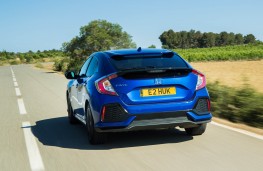 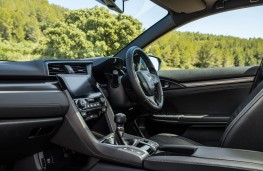 TAILGATING is becoming endemic on almost every road in this country despite the law being tightened to discourage it.

And it is people from all walks of life - business drivers, van drivers, young drivers and even mums with children in the back.

If it happens to you, don't be frightened or intimidated by the other driver's stupidity, just continue on your way at your own pace and ignore them.

But leave a larger gap between your car and the one in front. You want to be able to brake gently every time, so that the fool behind doesn't run into you.

Gloucestershire police now have a long range camera that can catch tailgaters up to a kilometre away and other forces are bound to follow suit. You have been warned.

Driving through a town not far from home recently, I had a mum with children in her car six feet from the rear bumper of my Honda Civic.

She was still there being distracted by the children as we came out of the 30 limit. I put my foot down hard as soon as it was safe to do so and she probably wondered where I'd gone.

The sharp and sophisticated Civic Sport is powered by a marvellous 1.5 turbo and what a gem it is. It has far more power than most hot hatches of a few years ago and delivers scintillating performance in all six gears.

It truly is one of the best engines on the market and no doubt helped the model to win so many accolades from both business users and the press since it was launched.

It pulls easily and quickly from low revs and then soars up to the red line with a marvellous soundtrack.

There is huge urge available in third and fourth for overtaking - or getting away from tailgaters - or even pulling it out of a series of bends, making the most of the excellent handling balance and superb grip.

It holds the road like a limpet through bend after bend and multiple changes of direction, helped by delightfully tactile steering and superb brakes.

Despite the sporting feel of the road-holding and handling, the comfort is right up there with the best too.

It may not be the most comfortable around town, but above 30 miles an hour, it smoothes out the rougher surfaces with consummate ease.

I suppose the sharp lines and strong styling don't appeal to everyone, but to me they look marvellous and make this car stand out from all the more mundane models with which it competes.

It feels truly special in a way that the Ford Focus, Vauxhall Astra and VW Golf simply cannot match, yet it is actually more traditional looking than the car it replaced.

The sporty lean and dynamic look is deliberate on Honda's part, showing off the new longer, lighter body with the aim of attracting new buyers to the marque.