By Robin Roberts on 2019-08-09 - Has had with a career spent covering the automotive industry and particularly its Welsh component suppliers - he can not only tell you what goes where but possibly who made it fit. He has been a motoring journalist based in Wales for three decades. 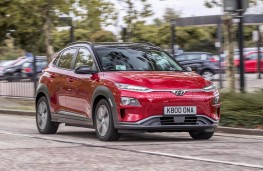 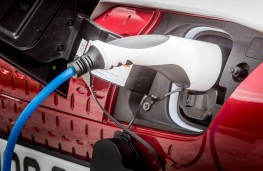 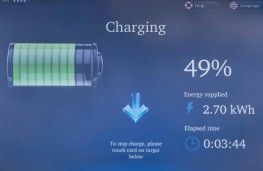 SWANSEA was the birthplace of the fuel cell and is gearing up for the a look into the future of transportation as the Green Dragon EV Rally and the Future of Electric Show takes to the streets.

Promoted by the Low Carbon Motor Club and organised by Maesteg Motor Club in association with Swansea BID (Business Improvement District) the Green Dragon EV Rally and Show is due to become an annual fixture on the Swansea calendar.

Throughout Saturday, August 24 the Future of Electric Show will take place in and around Castle Square, with exhibits and demonstrations from a wide range of automotive manufacturers, dealers and companies involved in the fast moving electric and hydrogen powered transportation industry.

It's not just about cars though, as there will be displays of electric bikes, scooters and other emobility products such as bicycles and autonomous vehicles alongside sporting examples of race and rally cars and bikes.

Spectators in the square will be treated to a special display from Wales' leading young trials team. The four to 12 year olds are members of the Trials Training Wales Club and will be thrilling everyone with an exciting display of tricks and stunts on the latest electric motorcycles.

Entry to the public is free for this family-friendly event designed to provide an entertaining and educational glimpse into the transportation of the future.

On the Friday evening before the event there will be a forum at the Dylan Thomas Centre discussing the future of transportation with guest speakers.

Tickets for this event are available from the promoters. The Forum will be followed by a hog roast in the grounds of the centre. Exhibits from the show along with Green Dragon EV Rally cars will provide the backdrop for the event.

The Green Dragon EV Rally will be flagged away from the start/finish line in Castle Square at 10.00 on the Saturday with the show open from 09.00am to 4pm.

Russell Greenslade, chief executive of Swansea BID, said: "We are very pleased to sponsor the inaugural Green Dragon EV Rally, which is set to draw a crowd to the city centre during the August Bank Holiday.

"The future of transportation is something that will influence all our lives in the years to come and staging such an event will give a fascinating insight into how fast electric and hydrogen powered transportation is developing.

"Since Swansea City Centre is going through its most important regeneration and renaissance at the moment, with future technologies being part of the wider Swansea City Deal regeneration, we feel this event is timely and appropriate for Swansea.

"The Future of Electric Show will be both entertaining and educational and we encourage visitors to make a day of it and enjoy the exhibition, as well as the city centre shops, restaurants and bars while soaking up what is sure to be an electric atmosphere."

*The fuel cell was invented in 1839 by Welsh scientist William Grove who was born in Swansea in 1811. 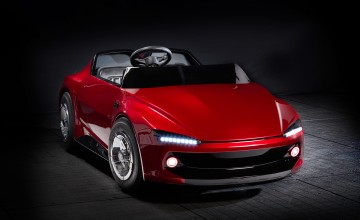 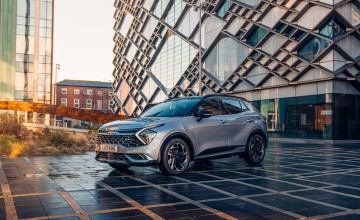 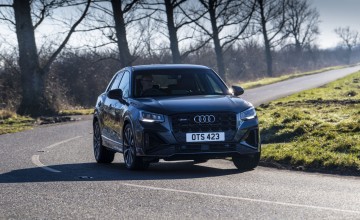