Kamiq cuts it as

By Chris Russon on 2019-08-26 - The driving force behind Eurekar. Chris heads up a team of motoring correspondents under the Driving Force banner. Prior to Driving Force becoming independent in 2010 he was Chief Motoring Editor for Trinity Mirror Regional newspapers. Chris has been writing about cars for almost 40 years. 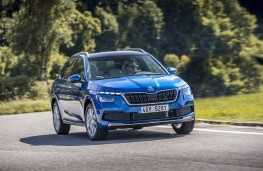 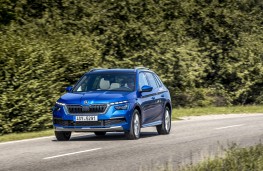 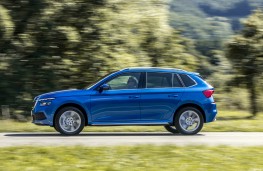 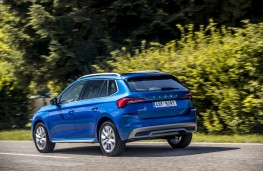 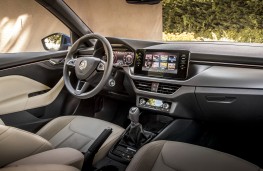 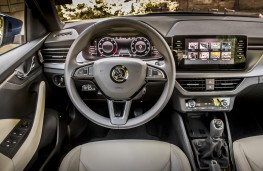 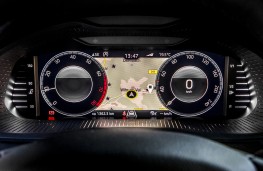 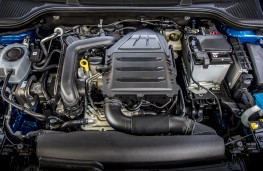 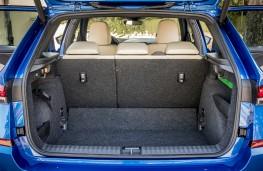 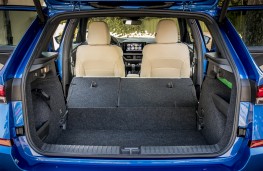 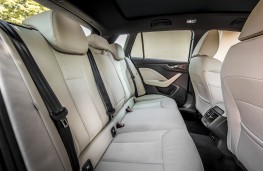 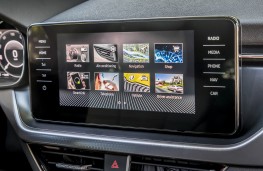 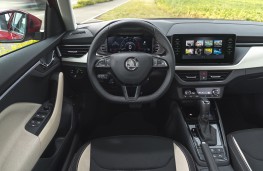 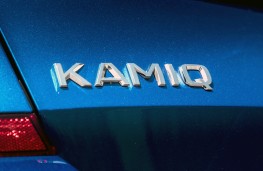 SKODA is expanding its SUV line up with the launch of a compact model called the Kamiq that the Czech car maker is describing as ‘a car for the urban jungle'.

It's front wheel drive only, comes with a choice of 1.0-litre or 1.5 petrol engines or a 1.6-litre diesel and is likely to be priced from under Â£19,000 when it arrives later in the year.

The Kamiq is also the first Skoda to feature a new-look front which includes a separate strip of daytime running lights above the main headlights - a trait that is set to make its way on to other Skoda SUVs.

Another first for the brand are so-called dynamic indicators front and rear and that all helps the Kamiq stand out.

At 4.24 metres long - that's 13ft 11ins - it is almost six inches shorter than Skoda's medium sized Karoq model and similar in proportions to the Volkswagen T-Roc.

With a boot capacity of 400 litres it's not quite as large as the T-Roc but comes with extra space in the rear seats that makes it a true five seater.

It also has Skoda's new-look interior first seen on the Scala hatchback which is clean cut, stylish and easy to use.

While the diesels are the most economical with an official fuel return rated at almost 59 to the gallon Skoda expects its main sellers in the UK will be petrol models and those are rated at between 51 and 43mpg on the new WLTP tests. Emissions are as low as 120g/km.

We have just tried the new Kamiq with the 115ps turbo petrol engine and with both seven-speed DSG and a six-speed manual transmission.

After a good run through the mountains on the Franco-Swiss border the DSG was showing an average of 33mpg while the manual - on a route which was mainly motorway - recorded 44 to the gallon.

Each performed well - top speed is 120mph and the 0 to 60 time is around 10 seconds - and the ride is nicely accomplished, helped on the car we tried by a drive mode selector which allowed it to be switched into eco and sport modes as well as normal.

However, suspension adjustments were not part of the package - even in the individual setting where personal preferences can be pre-set.

Nevertheless, roll was kept well in check and the sound insulation is above par in cars of this class.

Technology included Skoda's Amundsen sat nav system mated to a 9.2-inch touchscreen while the DSG model also had the new digitised instrument panel which allows for the nav display to be screened in front of the driver among other functions.

It's smart and contemporary and while connectivity is fully smartphone compatible the Kamiq comes with the latest USB ports which means an adapter has to be used for older phones.

And being a Skoda the Kamiq is festooned with plenty of the brand's Simply Clever features such as an ice scraper inside the fuel filler cap and an umbrella concealed in the side of the driver's door.

It's also the first SUV come with retractable door edge protectors and that's in addition to an electrically powered tailgate and towbar.

Sitting on 17-inch wheels - 16 and 18-inch rims are also available - the Kamiq looks the part and the new nose suits it to a tee.

For those who want SUV looks without the full ability of a 4x4 it's well placed against the likes of the Nissan Qashqai, the Kia Stonic and Ford's soon to be launched Puma.

The Kamiq also has the ability to carry loads up to almost 2.5 metres in length with the seats folded - and in this class that is a bonus.

As so-called urban SUVs go the Kamiq has plenty of potential and like all other Skodas it is likely to be very competitive. 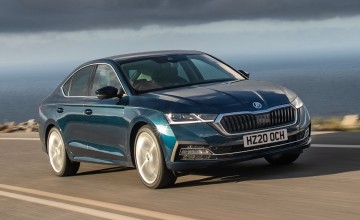 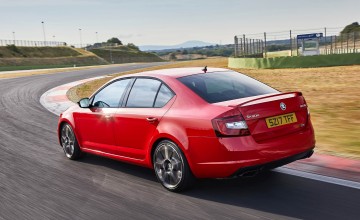 IT'S hard to believe the Skoda Octavia is 60 years old this year.A huge sales...