By Chris Russon on 2019-09-05 - The driving force behind Eurekar. Chris heads up a team of motoring correspondents under the Driving Force banner. Prior to Driving Force becoming independent in 2010 he was Chief Motoring Editor for Trinity Mirror Regional newspapers. Chris has been writing about cars for almost 40 years. 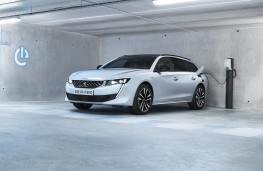 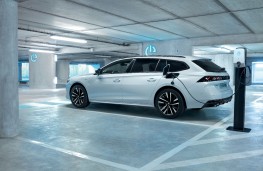 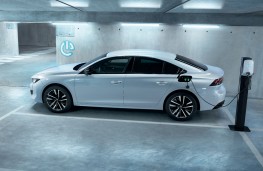 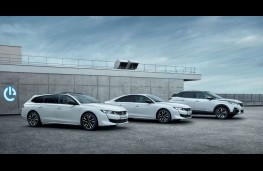 THE onset of electrification of Peugeot vehicles is continuing with the announcement of plug-in hybrid versions of the 508 fastback and estate models.

Both new models use an 11.8kWh battery, with a full charge taking less than two hours via a 7kW chargepoint.

Mated to a 1.6-litre PureTech petrol engine the powertrain has a combined output of 225hp and a theoretical fuel return of up to 217mpg with emissions as low as 29g/km.

Each of the 508 PHEV variants is said to be capable of more than 30 miles of fully-electric driving and come with variable drive modes including settings for zero emission driving, sport and comfort.

Peugeot says that the electrification of the 508 has been done in such a way not to compromise on boot space and the 508 hybrid will come with 487 litres of space rising to 530 for the estate.

The French company plans to offer electrified variants of its entire model line up by 2023 and the new versions of the 508 will be available in Allure, GT Line and GT specifications.

Prices for the hybrid models have still to be announced. 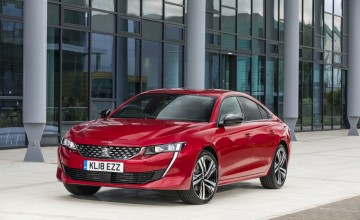 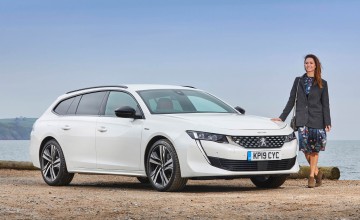 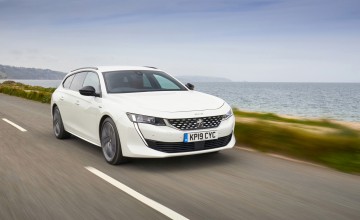 AN estate car already loaded with power and panache is being released by...