By Jon Smith on 2019-09-21 - Jon is a senior motoring journalist with a background writing for weekly/provincial daily and national newspapers and magazines. He has held executive news and features positions in Fleet Street and evening titles. Former Pirelli Motoring Writer of the Year winner. Currently specialising in product launches, safety issues, car tests and future motoring trends. 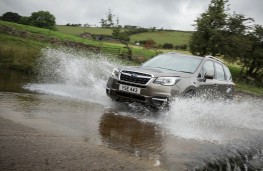 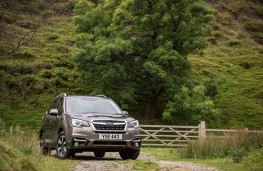 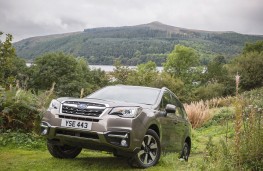 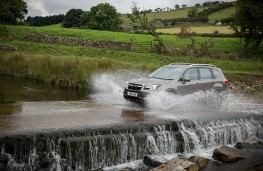 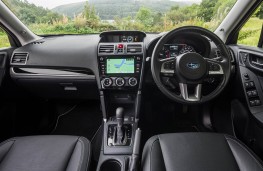 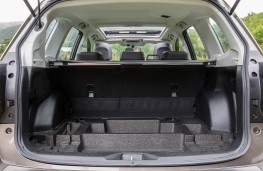 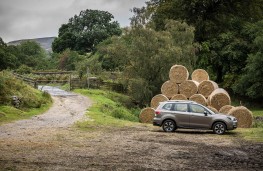 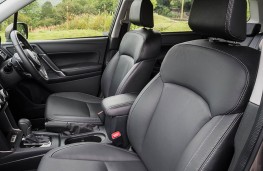 WITH a profile not much prettier than a bread van and the aerodynamics of a house brick, the Subaru Outback may find itself parked exactly where its name says, ie out back, rather than being decoratively stationed in front of your house for all to admire.

But look past the plane Jane appearance and the appeal starts to grow, and rather explains the exceptional loyalty owners have to Subaru.

For a start, it's one of the original crossovers with origins dating back 25 years - a family car that really blends off-road capability with estate car carrying capacity. And unlike many wannabes, the Outback is a genuine four-wheel-driver with tenacious mud-lugging qualifications.

It was updated last year and freshened with a new grille, headlights and bumpers plus, most significantly, a dual camera system that both aids parking and picks out moving obstacles as well as activating lane departure, cruise control and autonomous braking.

The only power unit available now is the 2.5-litre flat four which has a rather pleasant but off-beat engine note. With 173bhp available there's reasonable power and decent torque, but the Outback never feels over energetic.

This is partly due to the Lineatronic automatic gearbox which is Subaru's version of continuously variable transmission rather than a conventional multi-gear auto system. It feels forever on the verge of changing up a gear when pressing on.

The cabin is well finished though sombre in dark hues, and the double stitching on the facia is a nice upmarket touch. Gloss black panels and brightwork around the air vents and touchscreen lift the perceived quality index.

No shortage of space either in terms of leg or headroom and the boot can carry a generous 560 litres of luggage. I like the fact that it comes with a rubber mat covering - proof that the Subaru is intended to work for its keep.

The practical approach continued with wide door pockets and a deep central oddment bin to swallow up the usual family clutter.

Though clearly not built with speed as its main priority, the Outback handles bends well with controlled roll angles and plenty of poise. This is partly thanks to its low centre of gravity and the permanent symmetrical all-wheel-drive.

Noise levels are generally quite acceptable but tyre rumble on some surfaces can be a bit wearing.

The large fourpot engine tends to be thirstier than most diesel or petrol powered alternatives with the low 30s being returned on commuter runs and a tad better on leisurely cross-country driving.

The more you drive the Outback - especially on country roads where the tall stance helps vision - the more you tend to appreciate it for its sturdy, no-nonsense approach. 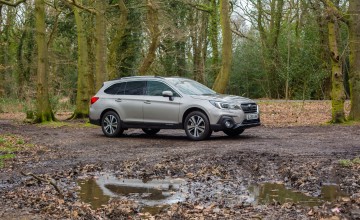 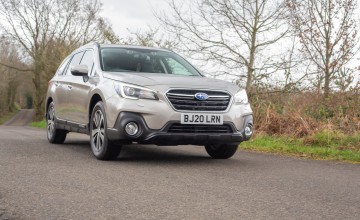 LONG seen as virtually indestructible, the Outback is not a car that you see a...