By Peter Keenan on 2019-09-29 - Peter has been with the Birmingham Post & Mail since 1990 and took on the role as motoring correspondent in 2007. He has been part of the Driving Force team for more than 10 years and his reviews are used nationwide by Trinity Mirror publications. 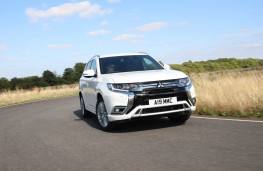 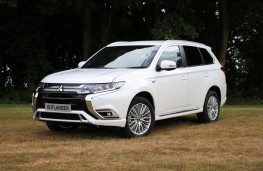 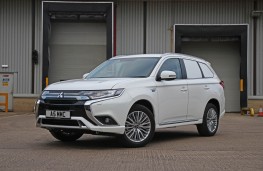 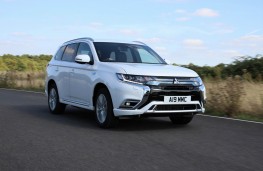 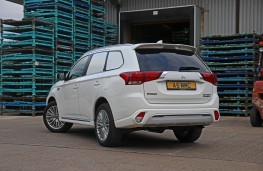 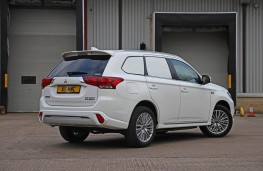 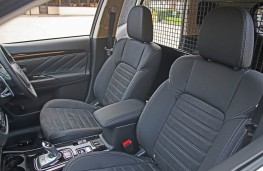 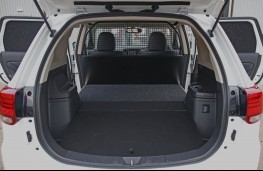 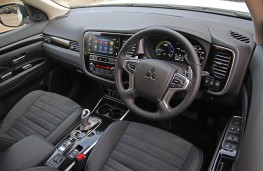 THE Mitsubishi Outlander PHEV was one of the pioneers for plug-in hybrid technology when it was launched five years ago.

In kick-started demand with super sales inevitably attracting the attention of rivals who have endeavoured to repeat its success.

But a recent refresh gives it new weapons to go to war with, allowing it to add to the 200,000 models already purchased by customers eager to benefit from the financial and environmental benefits offered by this SUV.

Mitsubishi has introduced a new engine, more efficient electric motors and a larger battery. A 2.4-litre petrol engine is now fitted boosting the power output to 133bhp compared to 119 for the 2.0-litre which preceded it, while the electric motors also offer more get up and go.

It all adds up to a faster 0-62mph time - 10.5 seconds compared to 11 for the old car, and a driving range in full electric mode raised from 25 to 28 miles on a full charge which takes five hours using a domestic socket. There's the option of saving the charge if, say, you're driving on a motorway and want use electric in town later when it is more efficient.

If your daily commute is less than 28 miles then in theory you could get through a working week simply by charging up the Outlander each night without having to trouble yourself with a visit to the petrol station.

The hybrid drive is a smooth operator with the push button ignition seeing the car start with a beep rather than the usual rumble of the starting motor. When the petrol engine does get going it doesn't make much in the way of a commotion and gives smooth progress with the aid of the automatic gearbox.

Updates to the suspension and chassis leave the ride firm without being uncomfortable as the humps and hollows passing for roads these days are largely negotiated without fuss. The handling is assured and the steering light and accurate so although the Outlander is a big beast it is easy to manoeuvre into those tight town centre parking spots. It's also surprisingly nimble through corners with good levels of grip thanks to the four-wheel drive although there is a bit of body roll as the weight of the batteries makes its presence felt.

A friend of mine has just had an Outlander as a company car and for business users it is a major attraction with low emissions of 46g/km, outstanding fuel economy claimed at 139mpg and a lower Benefit in Kind tax rating thanks to its plug-in status. Effectively it leaves you with about two-thirds of the tax bill a diesel Outlander company car driver will pay.

And you can also be confident of being environmentally friendly even though you're driving around in a five-seat SUV with oodles of space required for family motoring.

The five-model range is priced from £36,755 with all versions well kitted out. The 4h model on show here is one up from the entry-level car but you will struggle to find it lacking for anything as an eight-inch touchscreen provides access to its many goodies. Apple CarPlay and Android Auto are included so the one missing item - sat nav - is covered as you can link your smartphone to the screen to find a route.

A pleasant atmosphere in the spacious cabin is assured by the dual-zone air conditioning while cruise control, powered tailgate, 360-degree camera and blind spot warning are other useful editions.