By Edward Stephens on 2019-11-23 - Edward edits the motoring pages of the Birmingham Mail and Birmingham Post as a freelancer after more than 35 years on the staff. Also writes on motoring for various other newspapers, trade magazines and well known websites. 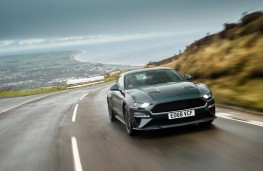 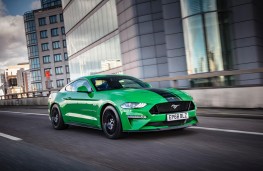 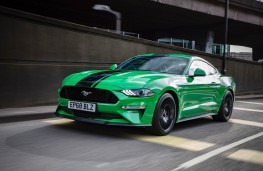 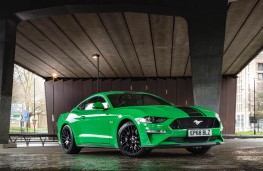 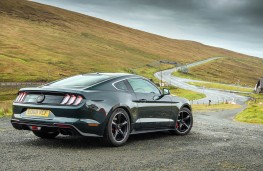 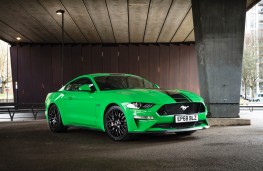 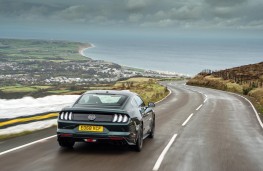 TAKE the driving seat in one of Ford's iconic Mustangs and there's no getting away from the image of the famous steed from which it takes its name.

As you close the door a silver mustang gallops across the central touch screen to add to the one emblazoned on the steering wheel boss and the smaller one on an engraved plate facing the front seat passenger.

Not that you really need a reminder of what you are driving. There's nothing else on the road that looks remotely like this legendary muscle car with its giant 5.0-litre engine.

A car which is mentioned in numerous American songs - like Mustang Sally - and is always remembered for its role in the classic Steve McQueen film Bullitt.

The current model - built in Flat Rock, Michigan but tuned to suit European roads - of course bears no direct comparison to the one in the film of some 50 years ago, several lifetimes ago in terms of automotive development.

But it's still an image that stays in the mind as you press the starter button and the big V8 bursts into life and the quad exhaust pipes roar out their song.

The latest Mustang has a sleeker, more athletic yet still intimidating look.

Changes include lowering the bonnet profile and adding air vents to it while at the same time altering the lower grille to give the car a more aggressive face.

At the back there have been a few cosmetic changes to the bumper and the car driven here had the new optional boot spoiler for a reasonable £350.

The interior now features more soft touch materials but still has a very macho feeling to it with its black and silver colour scheme and superb high backed Recaro seats.

Out on the open road that soft V8 burble is unmistakable as the box rapidly changes up. Put your right foot down hard and the burble changes to a roar as the Mustang pushes you back into your seat and leaps for the horizon, hitting 62 miles per hour in just 4.2 seconds on the way to a limited top speed of 155mph.

If you really want to get noticed you can select Sport, Track or even Drag Strip mode to spice things up a bit not to mention increase the exhaust's decibel level.

On the other side of the coin the new active valve performance exhaust technology lets you set the exhaust note to "Good Neighbour Mode" so you don't upset those living nearby if your leave home early or return home too late.

But speed is no good without responsive handling and the new optional MagneRide Damping System (£1,600) delivered that in spades.

The system monitors conditions a thousand times per second and automatically gives higher or lower damping resistance depending on the situation to ensure optimum handling and instil confidence in the driver.

And as the Mustang offers the option of altering the weight of steering at the flick of a switch you can pretty much feel at ease whatever the speed.

On the negative side the Mustang is not that generous when it comes to legroom for rear seat passengers. If you are tall forget travelling in its rear seats.

And you will have to be prepared to pull into petrol stations regularly as you will probably only average around 18-20 miles per gallon - if you're lucky. 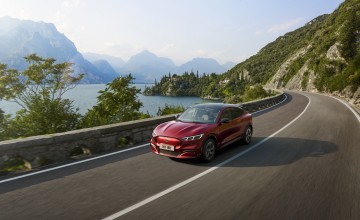