By Peter Hayward on 2019-12-03 - Peter has been writing about cars for more than 35 years producing road tests, second hand car tests, features on new and classic models, road safety and manufacturing. Has been a contributor to Auto Express, Classic Cars, Classic Car Weekly, Candis magazine and Japanese Motoring. 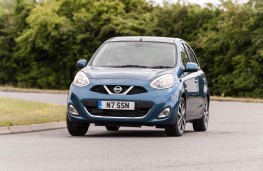 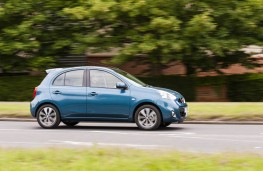 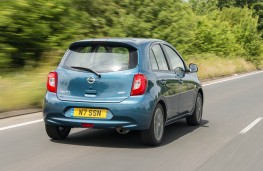 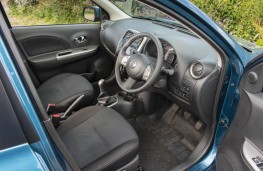 WITHits very reasonable prices and low insurance costs, plus excellent economy, the Nissan Micra built between 2010 and 2017 makes a very cheap to run alternative to the Fiestas and Corsas on the road.

In fact, the small car market is packed with good cars these days and, of course, the Fiesta and Corsa lead the sales by quite a margin.

But the smallest engines in either of them can't match up to the 1.2 in the slightly smaller and cheaper Micra.

That said, the Micra is a budget buy without a great deal of soundproofing, so it's fairly noisy out on the road.

There are two versions of the same engine to choose from and the higher powered Dig-S is supercharged to produce a decent 98bhp.

But oddly, it's also the most economical, with a best average of 68mpg and has the lowest emissions at just 95 grammes per kilometre.

In contrast, the lower powered model has 78bhp and acceleration to 60mph takes 13.7 seconds. Its best economy is 56mpg and emissions are 115g/km.

All are front wheel drive of course, with a five-speed manual gearbox or a continuously variable automatic (CVT). The manual is the best choice, because the automatic is noisy and gets pretty wearing on longer runs.

Performance in the standard models is adequate, but the DIG-S is much better as you can see from the figures.

However, insurance is group eight for the DIG-S and a better group six for the lowered powered model. Both engines are smooth and reasonably quiet.

Sadly though, it is not the best supermini or city car to drive by quite a margin. There's a lot of body roll in the corners, which does not instill confidence, and although grip and road-holding are good, the power steering is too light at speed.

Comfort is fair, but the suspension has problems on the poorer surfaces we now have to put up with almost everywhere we drive.

Nissan has a hard won reputation for build quality but although it's said to last well, the Micra has a lot of cheap plastic around the cabin.

Parking and in-town manoeuvres are very easy, thanks to a good turning circle and short length, but rear legroom is pretty tight.

Standard safety equipment includes front airbags, curtain and side airbags, and stability control. Mid-range Acenta spec is the one to go for, because cheaper models have lowly levels of equipment.

THE people who know best, the drivers of their cars, were the inspiration for... 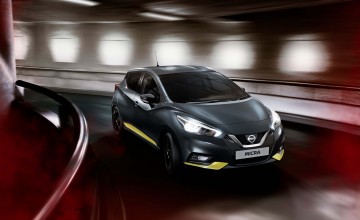 A SECOND model is being added to Nissan's Kiiro range of special editions in...