By Edward Stephens on 2019-12-30 - Edward edits the motoring pages of the Birmingham Mail and Birmingham Post as a freelancer after more than 35 years on the staff. Also writes on motoring for various other newspapers, trade magazines and well known websites. 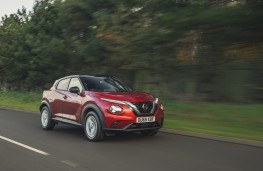 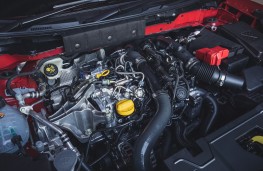 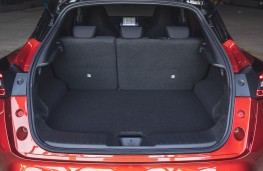 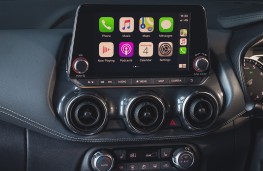 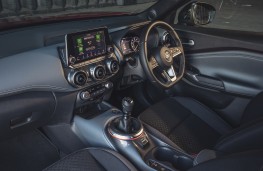 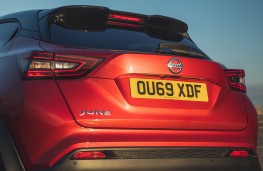 A NEW Nissan Juke takes to the road this month with vastly improved road holding and ride - thanks to roundabouts.

Technicians at the car maker's European Technical Centre at Cranfield, near Milton Keynes, realised that if they could perfect the handling of the newcomer on roundabouts then everything else would fall into place.

And the project went so well the car became known as the "Roundabout Star".

"We did a lot of work ensuring that the new Juke offered the perfect ride set up for entering and leaving a roundabout, " David Moss senior vice president research and development told me.

"We knew that if we could get that right the car's handling would be fine on all types of roads. Our aim was always to make the customer's experience better.

"Surprisingly a lot of countries don't have roundabouts. In fact we had to build one in Japan to help us with the work."

Word of the ride improvements - not to mention improvements to style, space and connectivity - must have leaked out as there are already 2,000 orders for the new car from Juke enthusiasts. Prices range from £17,395 to £23,895.

The outgoing model was launched nine years ago and has proved to be a big success for Nissan, particularly in the UK where more are sold than in any other country.

The new car, which is designed, engineered and built in Britain, loosely retains the shape of the original but has more flair and has moved up market in every way.

It's also 75mm longer, 29mm wider and has a longer wheelbase.

The increase in size means one of the main complaints about the original model - lack of legroom in the rear seats - has been addressed.

It also means the newcomer can accommodate 422 litres of luggage, which is a 20 per increase on its predecessor. At the same time the tailgate opening is wider so it's easier to pack in larger items.

And now for the first time there's telescopic adjustment on the steering column so it's easier to get the perfect driving position.

One thing that has been retained are the signature circular headlamps but now they are more efficient thanks to the adoption of LEDs.

The appeal of the Juke has always been its sense of style and fun and the latest car takes that to a new level.

For the first time you can order a Juke with a two-tone colour scheme - with three contrasting roof colours available. And there are some dramatic interior colours and materials, particularly on the Tekna+ spec models, with options like bright orange leather trim or black Alcantara (a suede-like material) covering the dashboard.

And the Juke becomes the first Nissan which allows owners to check their car's status using their smart phone to find out, for example, how much fuel is left in the tank or if the doors are locked. And if they aren't you can do from the comfort of your own home.

Later in 2020 in-car Wi-Fi will also be available.

The second generation Juke is powered by a three-cylinder, 117ps 1.0-litre turbo petrol engine, with a choice of either a six-speed manual gearbox or a seven-speed auto.

And while both tend to be a little slow off the mark they give a good account of themselves if you wind the revs up, hitting 60 miles per hour in a very respectable 10.4 seconds and going on to a top speed of 112mph.

But best of all is the handling. The work on the roundabouts of Milton Keynes - and there are a lot of them - obviously paid off.

The new Juke handles them with aplomb. Flowing in and out as if they didn't exist. Nice work Mr Moss. 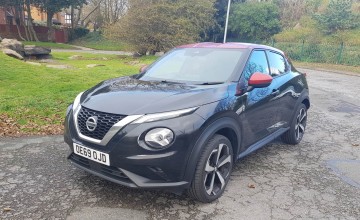