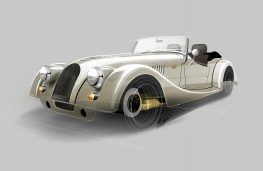 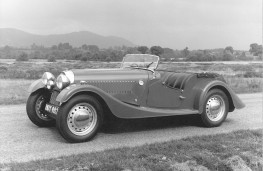 A 7OTH Anniversary Edition of the Morgan Plus 4 is being released to mark its achievement as the company's most popular model.

First built in 1950, the Plus 4 has become admired by fans of Morgan worldwide.

Morgan recently announced that models built on its famous steel chassis will cease production in 2020, and the Plus 4 70 Anniversary Edition commemorates that with a chassis painted in gold to highlight its significance in Morgan's 111-year history.

Just 20 Plus 4 70 Anniversary Edition cars are to be built at the company's factory in Malvern, Worcestershire, and each is priced from £60,995.

They feature an individually numbered plaque, marking them out as some of the last steel-chassis Plus 4 models.

A specially embroidered headrest will further differentiate the edition while each has leather upholstery, a Ravenwood veneer dashboard dark grey box weave carpets and a satin black Mota-Lita steering wheel.

The cars come with an engine map configured by Aero Racing, Morgan's in-house motorsport specialists, raising power from 154bhp to 180bhp and taking its 0-62mph acceleration time down to less than seven seconds.

The anniversary cars are also fitted with an Aero Racing sports exhaust, finished with a ceramic-black tail pipe, which Morgan says allows the engine to truly sing. 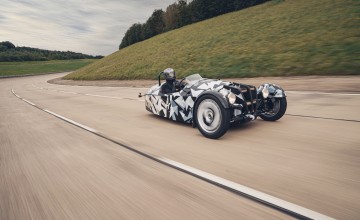 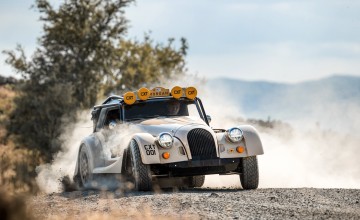