By Jon Smith on 2020-02-02 - Jon is a senior motoring journalist with a background writing for weekly/provincial daily and national newspapers and magazines. He has held executive news and features positions in Fleet Street and evening titles. Former Pirelli Motoring Writer of the Year winner. Currently specialising in product launches, safety issues, car tests and future motoring trends. 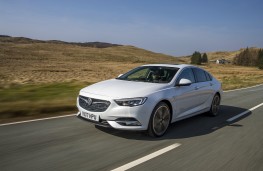 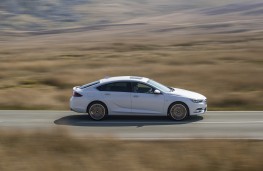 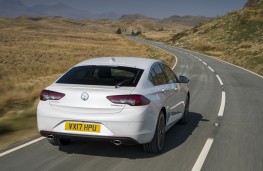 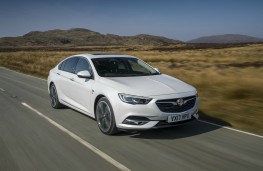 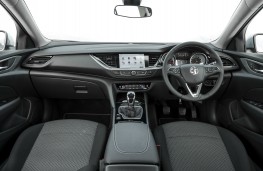 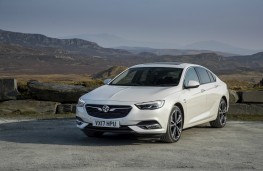 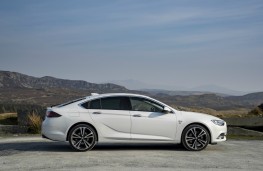 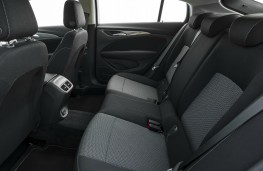 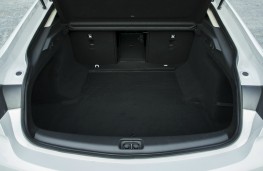 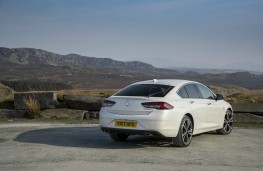 IF we're being honest, most of us would like to be behind the wheel of a Formula One car, or a sports car at least, rather than the family holdall we're stuck with.

Why else have alloy wheels which pit easily and show every brush we've ever had with a kerb stone? And what's the point in a leather-covered gear knob or a fancy rear spoiler unless it's to kid us we are race and track stars.

But I'm not here to shatter dreams or pour cold water on harmless fantasy. In fact I've just been driving a really practical, family saloon that despite being affordable and having a repmobile image is, in fact, pleasing and rewarding to drive.

Maybe Vauxhall choosing to name it the Insignia Grand Sport is a little too, well, grand. But put that behind you and take a closer look.

The latest incarnation of the Insignia is a vast improvement on the old saloon that mostly spent its life thrashing up and down a motorway in the hands of sales execs.

The five-door shape is now sleeker and more sculptured. In fact it's noticeably longer than the old model which chiefly benefits passenger space. The level of refinement has been wound up several notches and the handling is sharp enough to give a few hot hatches a surprise or two.

Powered by a 2.0-litre turbo diesel the SRI version despatches 60mph in around eight seconds on its way to terminal 140mph - pretty reasonable for a family saloon. Mechanical sound from the four cylinder diesel is well suppressed so long as you don't stray much beyond 4000rpm. Wind noise is negligible.

The six-speed manual gearbox is better than I remember although still not as slick as an Audi's. An eight-speed automatic is an option.

Despite its size and brisk progress the Grand Sport has miserly thirst at the black pump. I averaged nearly 50mpg which more less tallies with the official WLTP stats.

Interior design is smart, modern and appealing with a reduction of switches and buttons in favour of digital operation. High grade, heavy duty plastics have replaced brittle surfaces and the seats are deep and comfortable. A seven inch screen with sat nav is fitted as standard but the test car came with an improved eight inch monitor which costs an extra £400. 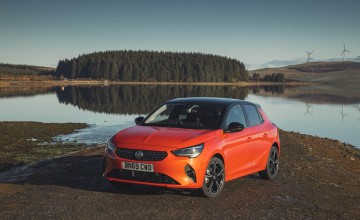