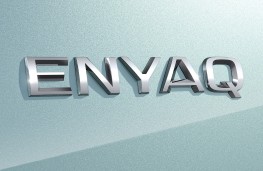 CZECH car brand Skoda has announced its first all-electric SUV which will be called the Enyaq and based on parent company Volkswagen's latest EV platform.

Skoda says that with its first battery powered SUV it is establishing a new naming convention that combines the ‘E' in reference to electromobility and the ‘Q' characterising the final letter of its existing SUV models.

The SUV will be Skoda's second electric model and follows the launch of the Citigo iV baby car.

The Enyaq is the Czech brand's first series-production vehicle based on the Volkswagen Group's Modular Electrification Toolkit (MEB) and the next of the series of more than ten electric models that will be launched under the Skoda iV sub-brand by the end of 2022.

By 2025, Skoda expects all-electric vehicles and models with plug-in hybrid drives to account for a quarter of its sales.

By next year the car manufacturer will have invested two billion euros in the development of electric models and a holistic, interconnected ecosystem for modern and environmentally friendly mobility solutions. 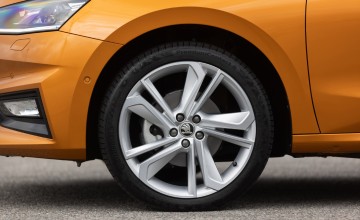 MORE than a third of Britain's motorists could be driving cars with damaged...