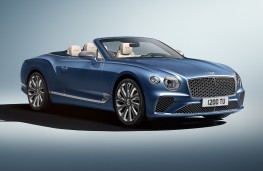 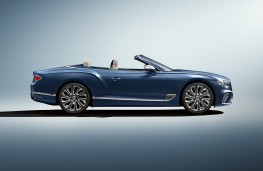 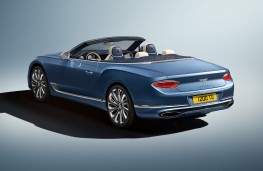 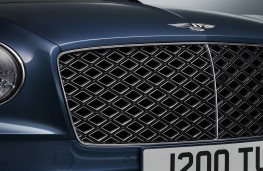 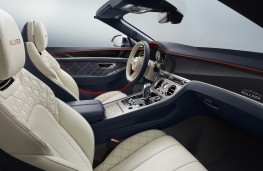 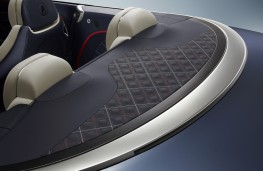 A NEW standard has been set by Bentley in the exotic world of open top touring with the release of the Continental GT Mulliner Convertible which will have its world premiere at the Geneva Motor Show in March.

With traits such as almost 400,000 stitches used in its interior trim, Bentley describes the car as the ultimate in bespoke craftsmanship.

Prices have not been given but the ‘standard' version of the Continental GT will set you back the best part of Â£170,000 in convertible guise.

The Mulliner model will be available with Bentley's V8 and W12 powertrains and with the 6.0-litre, twin-turbocharged W12, the Continental GT Mulliner Convertible can accelerate from 0-60mph in 3.7 seconds and is capable of a top speed of 207mph.

The new Double Diamond design comes from Bentley's exclusive Diamond-in-Diamond interior quilting design concept, which is featured on all four seats, the door casings, rear quarters and now for the first time furnishes the tonneau cover.

The Diamond-in-Diamond interior quilting has been tailored to include contrast stitching in two complementary colours to accentuate the thread against the quilting.

It takes almost 400,000 stitches to deliver the quilting across the cabin, with each diamond containing exactly 712 individual stitches - each one precisely aligned to point to the centre of the diamond it creates.

Bentley says that developing the embroidery process to deliver this pattern took 18 months.

The Continental GT Mulliner Convertible will make its debut at the Geneva Motor Show on March 3 and is due for release soon afterwards. 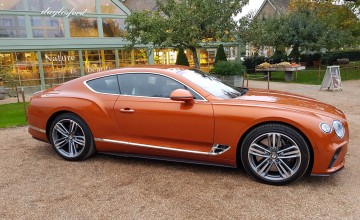