By Chris Russon on 2020-03-05 - The driving force behind Eurekar. Chris heads up a team of motoring correspondents under the Driving Force banner. Prior to Driving Force becoming independent in 2010 he was Chief Motoring Editor for Trinity Mirror Regional newspapers. Chris has been writing about cars for almost 40 years. 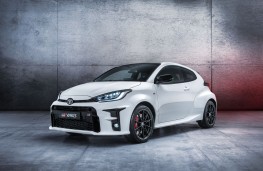 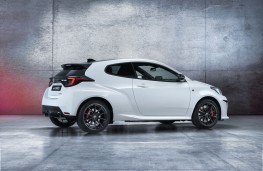 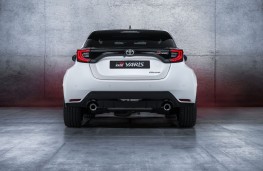 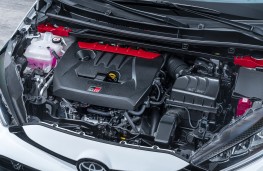 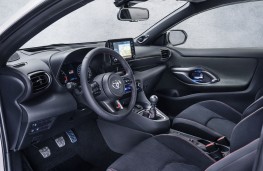 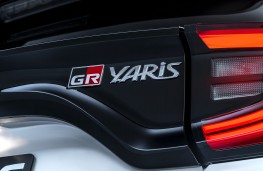 THE hot version of the Toyota Yaris will be priced from under £30,000 when it arrives later in the year.

Developed by Toyota Gazoo Racing in partnership with Tommi Makinen Racing - Toyota's partner in in its title-winning World Rally Championship campaign - the GR Yaris is a bespoke model with its own chassis and powertrain.

Powered by a new 257bhp 1.6-litre three-cylinder turbocharged engine, it is expected to deliver 0-62mph acceleration in less than 5.5 seconds.

Toyota says the car has the handling expected from such a model and it is fitted with a GR-Four intelligent all-wheel drive system and the car is a precursor of a future Toyota World Rally Championship competition car.

First deliveries are expected in the UK in November. 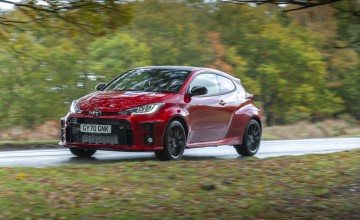 THE World Rally Championship may be about clipping seconds off your competitors...