By Patrick James on 2020-03-14 - The author has been a motoring writer for more than 16 years. Formerly motoring editor at the Coventry Telegraph, he now produces motoring copy, on new car launches and road tests on a freelance basis. 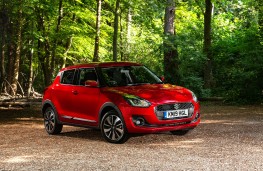 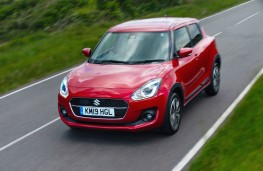 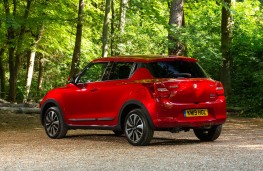 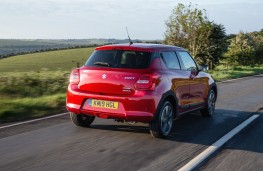 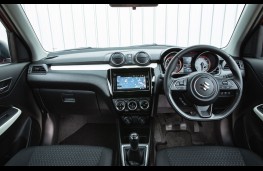 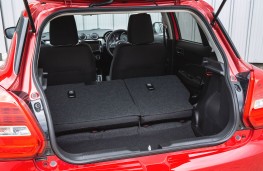 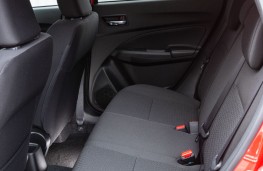 AS the electric revolution moves on at pace, so the hybrid - for the time being at least - is now pretty mainstream.

Becoming mainstream means even small vehicles are now using the technology with Suzuki's excellent Swift is no exception.

A so-called mild hybrid the SHVS includes a battery under the passenger seat which powers an electric motor which in turn boosts power to the 1.2-litre petrol engine, delivering extra grunt, but a reduction in CO2 emissions to 101g/km and economy of around 50mpg.

The SHVS works on the principle of regenerative braking. The kinetic energy that is generated while slowing down is converted to electric energy, which is then stored in the car's battery. This model also featured the firm's tried and tested on demand all wheel drive system.

So an all wheel drive, range topping hybrid for just under £17,500 is pretty impressive.

Which should not be surprising because the Swift is a very impressive car, few frills, but plenty of substance, packed with standard kit.

It is a stylish looking car, looking like a three door but in fact is a five-door, with rear door handles ecleverly concealed so it still has that dynamic, coupe-like styling.

It is available in SZ3, SZ-T, Attitude and SZ5 grades and all models feature Suzuki's Heartect platform seen on stablemates the Ignis and Baleno, making it much lighter yet stronger with increased rigidity.

It does look good with sharp creases and angles giving an impressive profile, while the smart 16-inch polished alloys and LED running lights add to the attraction.The interior is more utilitarian than executive, but that does not detract from the quality or indeed the comfort.

The layout is simple with logically placed dials and stalks and excellent build quality, with everything feeling solid and well screwed together including the sturdy plastic trim. The central console is turned five degrees towards the driver and on higher spec models a central screen controls infotainment, connectivity and navigation systems.

This seven-inch touchscreen controls infotainment, sat nav and connectivity for smart phones with with MirrorLink, Android Auto and Apple CarPlay connection. It also houses the rear view camera for reversing.

On the road, the car is a lively performer, despite its seemingly pedestrian 0-60mph time of over 12 seconds and handles well, with direct and responsive steering and feeling well planted and agile on corners. In fact it's a really fun drive.

The on-demand all-wheel drive sends power to the rear wheels when adverse driving conditions are detected and extra grip is required in muddy or icy conditions.

It's not a car that is seen that often on the roads despite selling a million in Europe and nearly 130,000 in the UK since first being introduced. But it certainly sparked interest from a couple of neighbours looking to downsize from larger family cars.

It will comfortably seat four adults and boot space is now a decent 256 litres, which increases substantially with rear seats folded. 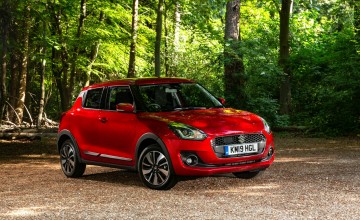