By Peter Hayward on 2020-03-19 - Peter has been writing about cars for more than 35 years producing road tests, second hand car tests, features on new and classic models, road safety and manufacturing. Has been a contributor to Auto Express, Classic Cars, Classic Car Weekly, Candis magazine and Japanese Motoring. 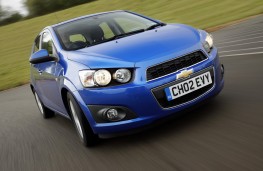 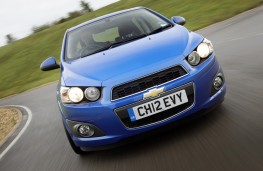 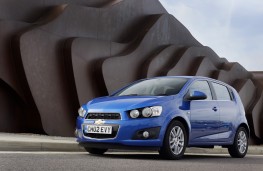 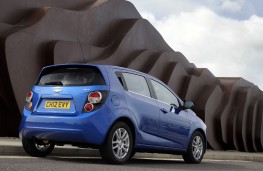 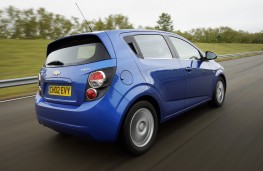 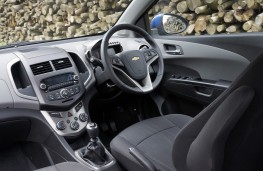 THE last Chevrolet Aveo has a bigger interior than some other cars in the supermini class and its good looking from all angles.

Its also cheap to run, with good economy and low insurance groupings, so it is a good bet for young drivers and those watching the pennies.

All have five doors and, of course, they originally came with a five year warranty helping to make them a good secondhand buy.

The petrols are decently refined, but they don't offer much in the way of performance and get noisy when pressed.

Best performance and economy comes from the higher output 1.3 diesel but, even then, it's nothing to write home about.

The cheapest 1.2 petrol is reasonably smooth, if a little noisy at times, and as long as you keep the revs up performance is fair.

But if you try to accelerate from low speeds in fourthor fifth gear, there is little response, necessitating a swift change down.

It covers the 0 to 60 miles an hour benchmark in 13 seconds and has a government economy figure of 60 miles per gallon.

The 1.4 is decidedly quicker and more willing, without ever being startling. It covers the sprint in 11.8 seconds and is still pretty economical, with an average of 53mpg.

They all score well on general refinement, with little engine or wind noise on the move and they are also comfortable over most surfaces, soaking up the lumps and bumps with ease.

The road-holding is safe and sure, with good grip, but the steering is pretty lifeless and doesn't instil much confidence to press on through the corners.

Build quality is generally good and there are a number of neat touches. There's also space for four adults to travel in comfort and the seat adjustment gives a good driving position for taller drivers.

Prices are reasonable compared to most of the opposition, and year for year, that makes the Aveo quite a bargain. 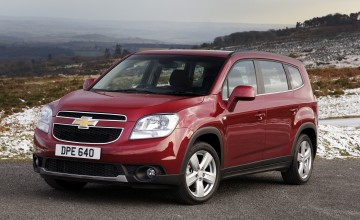 CHEVROLET'S first ever people carrier was the seven seat Orlando, which was...