By Enda Mullen on 2020-04-19 - Enda is a business reporter for the Coventry Telegraph and is also the motoring editor for the Solihull News. He covers the Midlands automotive industry and in particular Jaguar Land Rover and Aston Martin product launches. He is a renowned automotive commentator. 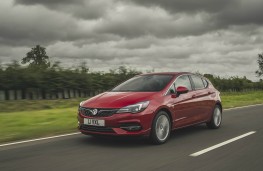 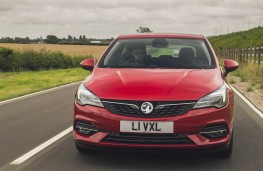 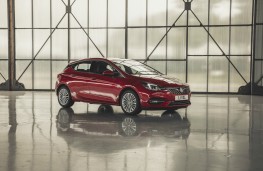 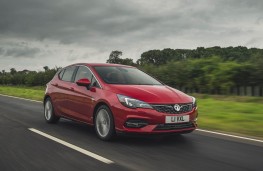 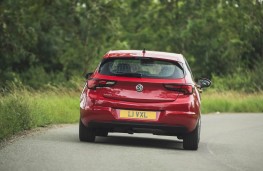 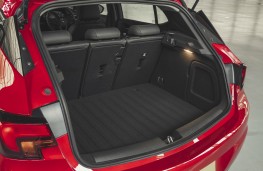 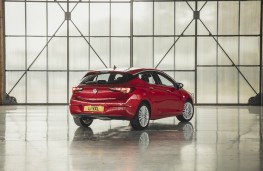 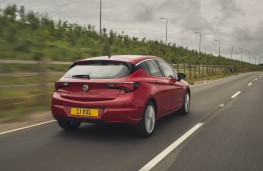 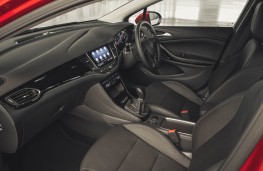 THE Vauxhall Astra is one of the automotive world's great survivors - having been around in some shape or form for more than 40 years.

Given the rise of the crossover it might have been the case that C segment family hatchbacks like the Astra and its big rival the Ford Focus would see a fall from grace - though that hasn't happened yet.

The latest Astra - the seventh generation of the model since 1979 - utilises an all-new platform that's lighter and smaller overall, yet creates more interior space.

It underwent a fairly hefty refresh in late 2019 with the usual cosmetic adjustments inside and out.

One of the key improvements was that it was made more aerodynamic but perhaps the biggest developments came under the bonnet.

The range has seen the arrival of new eco-friendly three-cylinder engines, with fuel economy and emissions down by up to 21 per cent.

Most are mated to a six-speed manual gearbox, though the 145bhp 1.4-litre petrol is only available with a CVT option.

The aerodynamics have been enhanced in part through a new grille design, which features an active shutter arrangement to reduce drag, and on the inside the Astra has received a noticeable quality upgrade to give it a decidedly premium feel.

There are two versions of the 1.2-litre petrol unit producing 105bhp and 143bhp.

This car was the higher powered variant and it proved a most capable performer.

Not that long ago people would have reacted sniffily to the notion of a family car powered by a three-cylinder unit but the trend to downsize engines in the interest of economy and emissions has seen car makers make great strides.

The 143bhp 1.2-litre petrol engine is smooth and pleasingly powerful, taking you from 0-62mph in a surprisingly swift 8.8 seconds.

To put it in perspective the 143bhp power output of this 1.2-litre unit is virtually on a par with the previous generation 1.4-litre petrol engine.

One of the clever things about this particular model and trim level is that it has great appeal for both fleet and private buyers, though in fairness the Astra range in general manages to do pretty well when it comes to having a foot in both camps.

There are seven trim levels, the top of the range model being an Ultimate Nav model with the higher powered 1.2-litre engine which costs £26,755.

Driving the Astra it feels particularly wide, enhancing its big car feel and passengers in the rear benefit from this and a generous amount of legroom.

Instrumentation and switchgear have an upmarket and modern character and everything is well laid out from a driver's perspective.

It handles sharply, in part thanks to that platform weight-saving regime and the fact the new engines are particularly light, and the overall driving experiences is more than engaging.

Ride quality has been noticeably improved since my last Astra driving experience to create a most commendable all-rounder. 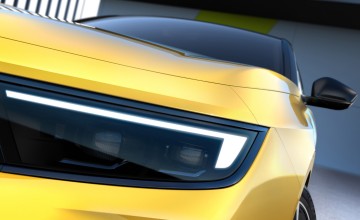 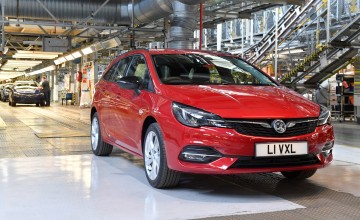 THE last Vauxhall Astra has rolled off the line at the company's Ellesmere Port... 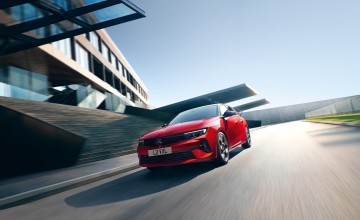