By Chris Russon on 2020-04-26 - The driving force behind Eurekar. Chris heads up a team of motoring correspondents under the Driving Force banner. Prior to Driving Force becoming independent in 2010 he was Chief Motoring Editor for Trinity Mirror Regional newspapers. Chris has been writing about cars for almost 40 years. 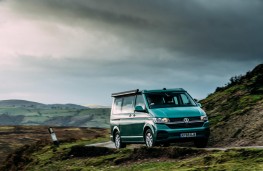 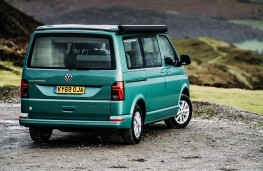 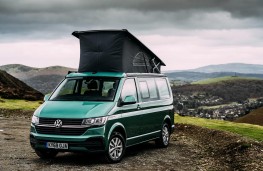 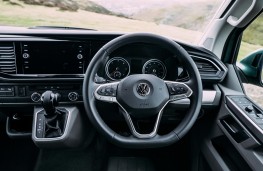 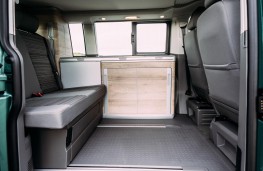 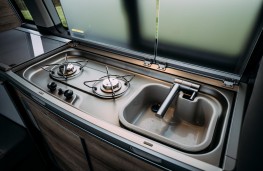 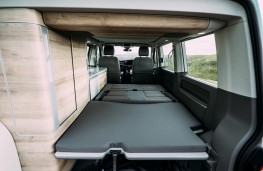 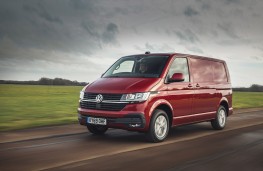 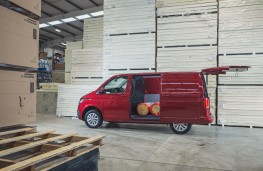 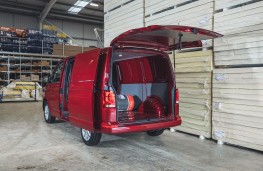 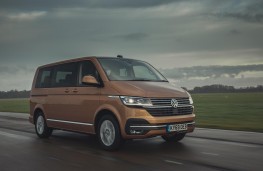 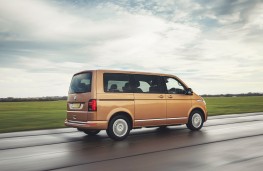 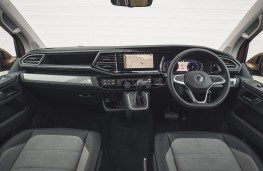 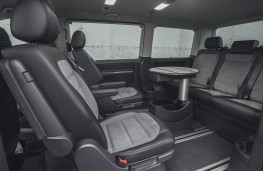 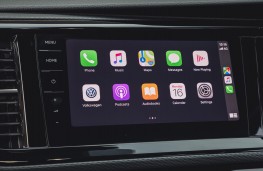 LIFE is getting more switched on for drivers of the Volkswagen Transporter family of vehicles as the range receives a series of upgrades.

Extra connectivity is being added to all models in the van line up as well on to the more leisure-oriented Caravelle and California vehicles which share the same platform.

The result is car-like levels of high tech assistance and entertainment in a vehicle that has plenty of versatility either as a van, people mover or motor home.

Prices start from Â£21,890 excluding VAT for a short wheelbase Transporter panel van and top out at Â£37,870 for a long wheelbase version in high specification Highline trim - an increase of around three per cent over the previous model.

The seven seat Caravelle costs from £47,392 with VAT for a short wheelbase model in SE trim, £49,864 in long wheelbase format and £53,212 in top grade Executive specification.

The most expensive in the line up is the California which costs from £55,281 in Coast trim and £63,591 for more luxurious Ocean model.

All are powered by 2,0-litre diesel engines in a variety of states of tune starting from 90ps in the Transporter, through 110, 150 and 190ps with all but the lowest powered engine coming with a choice of six-speed manual or seven-speed DSG automatic transmissions.

The Caravelle and California are auto only and use only the two higher powered engines.

Emissions range from 159g/km for the Transporter with the 150ps block, 168 for the Caravelle and 173 for the California.

We got to grips with all three model, each automatic and fitted with the 150ps diesel which delivered more than adequate performance over identical routes.

Each is smooth to drive and handling has been improved with the introduction of electro-mechanical, speed sensitive power steering across the range.

Pulling power is good enough whatever the body and while - on paper - fuel economy is similar at around 33mpg, real world returns were quite different.

The short wheelbase Transporter in Highline trim has a 0 to 60 acceleration time of seven seconds for the 150ps model and a top speed of 112mph.

Fuel economy under the WLTP test procedure is rated at best at 34.4mpg but the best we could average was 29.2 to the gallon.

The Caravelle - not so quick at 13 seconds 0 to 60 - returned 35.2 to the gallon compared to an official 33.6mpg, the same rating as the California which actually came in the most frugal on our drives averaging 41.6mpg.

New features see all models now fitted with an embedded SIM card that connects them 24/7 and for fleet operators the data available is a boon for monitoring vehicle performance.

Other smart kit includes a selection of online apps for a variety of purposes while more conventional systems see devices such as anti-crosswind and adaptive cruise controls fitted.

Styling changes see a new grille, front bumper and wheel designs and all three strike a contemporary pose - something often overlooked on the commercial vehicle front.

Another feature is the availability of VW's digital instrument panel while on the California there is a new full colour console for the vehicle's leisure functions which range from controls for a cool box to a sunrise facility for the interior lights.

Both versions of the camper come with a pop-up sunroof and an outside awning for use when parked up while the Caravelle can be had with added executive luxury including swivelling armchair-like seats and foldaway table in the rear.

While the California and Caravelle have been around since 2003, the Transporter itself dates back 70 years to 1950.

In six generations VW has notched up some 12 million sales of its mid-sized van-based model and the latest changes take it into the digital world of 2020 in no uncertain terms.

VOLKSWAGEN's popular compact SUV, the T-Roc, will be getting a facelift next...