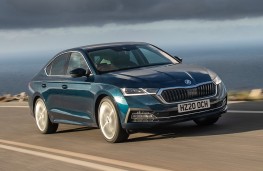 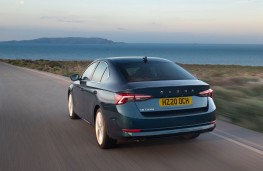 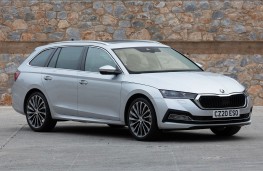 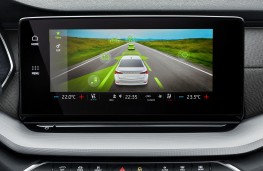 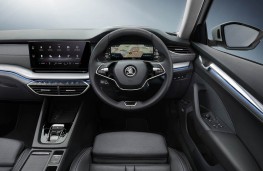 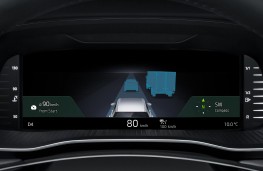 SKODA is to launch the fourth generation of its popular Octavia hatchback and estate cars with three trim levels and prices starting from £22,390.

The line up will include two First Edition models and three engine choices with initial prices topping out from £29,515 for a 2.0 TDI 150ps DSG estate in SE L First Edition specification.

As well as the launch grade SE L trim there will also be SE First Edition and SE Technology grades while the engine line up will comprise a 1.5-litre turbo petrol with 150ps and two 2.0-litre diesels, one developing 115ps and the other 150ps.

Additional derivatives and powertrain options will join the range later this year, including an entry level S trim, a 1.0 TSI engine available with a manual transmission, the introduction of mHEV (mild hybrid) DSG on both the 1.0 TSI and 1.5 TSI, and plug-in hybrid models.

A sporty vRS model, available in diesel, petrol and PHEV, will also be added to the range. The Octavia vRS iV will be the first ever electrified vRS model.

The new model is longer and wider than the car it replaces and all versions have a virtual cockpit digital instrument display, LED headlights and - on DSG models - a shift-by-wire gear selector system.

SE First Edition Octavias have an 8.25-inch touchscreen display, full smartphone connectivity and five USB-C ports, including one in the rear-view mirror for connecting to a dashcam.

Octavia SE Technology models cost from Â£22,640 and are aimed at business users. They have 16-inch alloy wheels, a Columbus infotainment system with 10-inch touchscreen display, remote access and one year's subscription to Skoda's infotainment package among their standard features.

The first cars are due on the road in the UK in July. 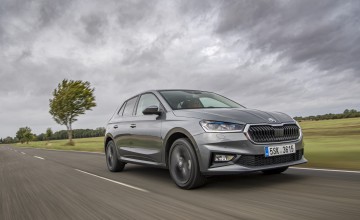 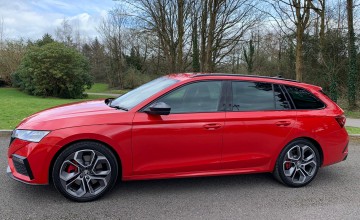